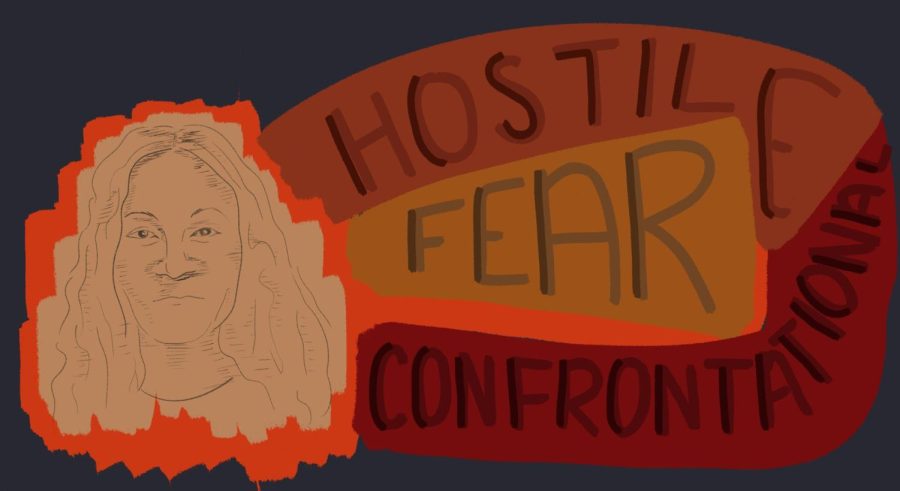 Calvente’s motion comes after DePaul filed for summary judgment on all claims raised by Calvente. The university filed on Nov. 19.

In June 2020, Calvente sued DePaul on the grounds of racial discrimination, retaliation and breach of contract. The recent motion for summary judgment — a decision entered by a court without a full trial — requests a judgment be made in her favor only on the claim of retaliation.

Though it is normal for a company sued for discrimination to file for summary judgment, it is less likely that the plaintiff do so.

“As the summary judgment papers show, the undisputed facts are that Dr. Ghanem denied Dr. Calvente’s application for tenure even though the [University Board of Promotion and Tenure] says she should get it,” Bramwell said.

The claim of retaliation centers around a meeting between Ghanem, Calvente and another faculty member prior to Calvente’s tenure denial. In that meeting, Calvente told Ghanem, who was then the College of Communication’s dean, she had written an accusation claiming Ghanem had fired a white tenured faculty member so she could have cover to fire a faculty member of color. The two never had another conversation after that.

Following that meeting, Ghanem became the interim provost of DePaul. When it came time to review Calvente’s tenure application, Ghanem rejected the University Board of Promotion and Tenure’s (UBPT) recommendation and denied Calvente’s application for tenure.

The motion for partial summary judgment mentions that, in conjunction with Calvente’s denial of tenure following her meeting with Ghanem, the provost also granted tenure to two professors who were voted down by the UBPT 6-1.

After DePaul denied Calvente tenure, she obtained a position as a tenure-track professor at the University of North Carolina at Chapel Hill.

“That a more prestigious institution with higher tenure expectations than DePaul has invested in hiring Calvente because they assess her as tenurable renders DePaul’s decision to deny her tenure highly questionable,” Zaeske’s opinion reads.

DePaul moved to strike Zaeske’s testimony from the record, claiming that she wasn’t qualified to give that opinion.

“This is common for employers to try to knock out expert testimony and the fact remains though that they don’t have any contrary expert even though they are a university and have a stable full of academics at their beck and call,” Bramwell said.  “They have not come up with any counter expert or anyone to contradict Dr. Zaeske’s opinions.”

DePaul has the opportunity to respond to Calvente’s filing for partial summary judgment, but has yet to act. DePaul declined to comment on the case, citing pending litigation.