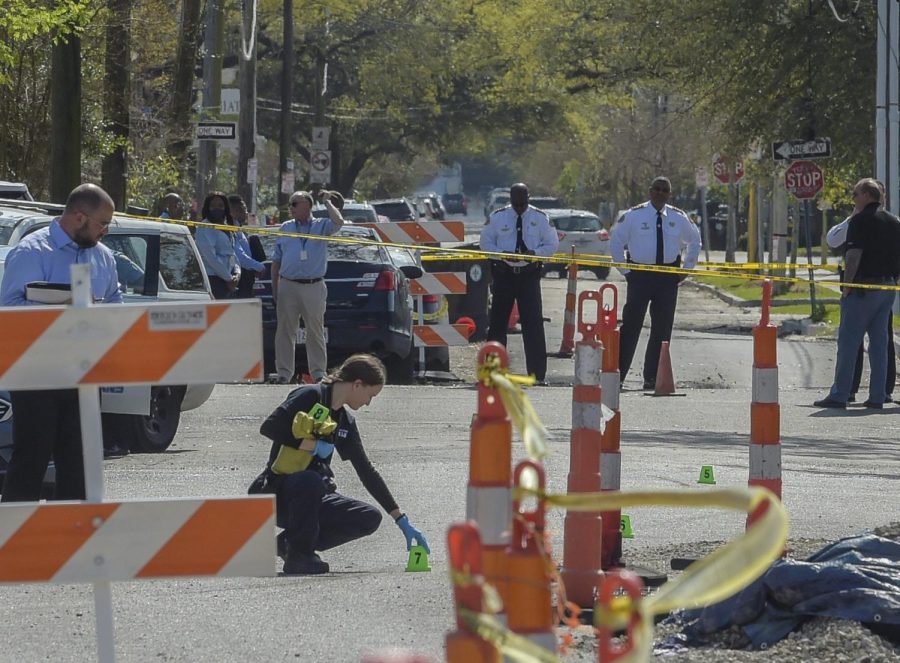 There’s more than just potholes to look out for on Chicago’s roads.

Since the turn of the decade, Chicago has been marred with a growing carjacking crisis. In 2020, Chicago police reported 1,413 carjacking attempts — a 135 percent increase from the previous year, according to Chicago Police Department (CPD) via the Chicago data portal. In 2021, that number increased to 1,852. And if current trends hold, the city could see 1,755 carjackings by the end of 2022.

“It’s the violence with which they’re taken that makes them so dangerous,” said Geneva Brown, a DePaul criminology professor. “You’re going about your day, leaving work or coming to work, and someone pulls up beside you with a gun and tells you to get out.”

Former DePaul student Jayme Gede experienced an attempted carjacking at gunpoint in November 2020. While she was able to successfully fend off the attackers while retaining her car, the experience still left an impact on her.

“I definitely drive way less than I used to,” she said. “After that, I just stopped driving for a good six months.”

Since then, Gede feels the city has not appropriately  responded to the carjacking crisis.

“I’ve seen posters being put in workplace break rooms on tips for how to prevent carjackings,” she said. “Other than that, I haven’t really seen any sort of attempt to curb it, so I wouldn’t say I feel any safer than I did in 2020.”

“Like most crime problems, a spike and related publicity leads to a more intense political focus and additional resources thrown at the problem, such as a better staffed regional task force, more undercover shifts, police overtime, political pressure on prosecutors to pursue tougher charges and legal changes that enhance punishments,” he said. “This sort of multi-pronged response tends to lead to more arrests and tougher punishments that, considering a set of rational crime actors, would make the crime less attractive.”

However, one complicating factor in addressing Chicago’s carjacking crisis is the ages of its offenders: about half of all arrests made in relation to stolen vehicles are of children under 18, according to CPD. Brown suggests that much of this influx of young carjackers stems from the uprooting of social structures as a result of the Covid-19 pandemic.

“[Many children weren’t] receiving an education, community centers were shut down — at some points, they even took basketball hoops down and locked the grounds where you could play basketball,” Brown said. “So you had thousands of children and teenagers developing without any structure, without any education — eventually they got some sort of online version of the classroom, but there are many children that have checked out. We have to talk about how we failed these kids and how they lack the structure that they desperately need.”

Furthermore, Brown suggests while increasing sentencing penalties for juvenile carjackers would take offenders off the street for longer, doing so may actually cause greater issues in the long run.

“You can lock kids up, you can institutionalize them, you can prepare them for the adult criminal justice system, [but that’s] not going to help the underlying issues,” she said. “Generally, most teenagers who commit offenses age out — unfortunately, if you institutionalize them, they will not age out. So we have to be careful with how we handle these kids, even under the most violent circumstances. We can’t just throw away the key — you’re going to pay for it, one way or another.”