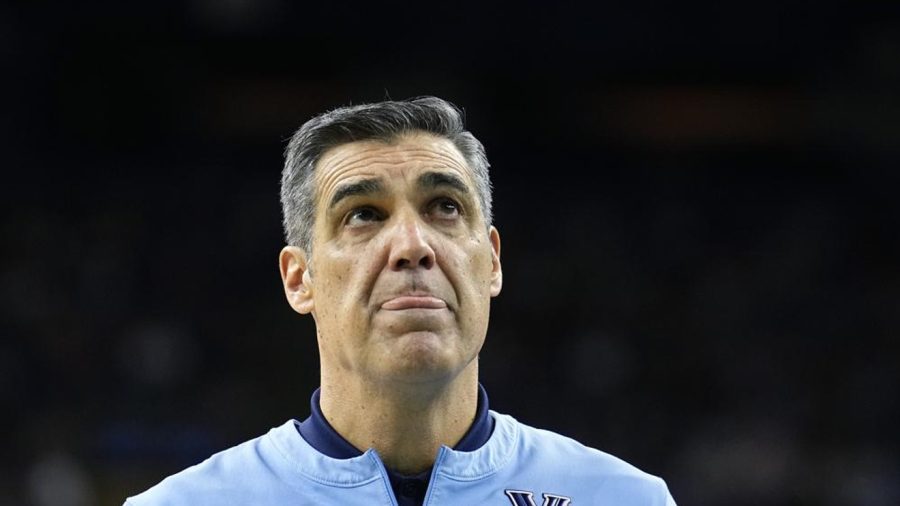 Jay Wright, a Hall of Fame inductee in 2021, is retiring from coaching after 21 seasons at Villanova, he announced Wednesday night.

Wright’s retirement at the age of 60 was unexpected and sent shock waves throughout college basketball on Wednesday. He is a two-time national champion — winning both of his titles with the Wildcats in 2016 and 2018 — and amassed over 500 wins at Villanova.

“Over the past 21 seasons, I have had the opportunity to live out a professional dream as the head coach at Villanova,” Wright said in a statement. “Patty and I have been blessed to work with incredible, gifted young men who allowed us to coach them and brought us unmatched joy. We cannot overstate our gratitude to the players, coaches, and administrators who have been with us on this path. It has been an honor and a privilege to work at Villanova, especially under Father Peter and Mark Jackson.”

Wright became Villanova’s head coach in 2001 after spending seven years in the same role at Hofstra. It took a couple of years to get the ball rolling, but by his fourth season, the Wildcats were back in the NCAA Tournament.

Under Wright’s leadership, Villanova only missed the Big Dance one time — in 2011-12. Including his two national championships, Wright led the Wildcats to a total of four Final Four appearances.

Wright helped establish Villanova as one of the most premier programs in the country and elevated the Wildcats to the top of the Big East. After the conference went through realignment in 2013, Villanova took the mantle as the best team in the Big East.

DePaul did not fare well against Wright’s teams over the years. The Blue Demons’ last win over the Wildcats came in 2008.

“Now, though, it’s time for us to enter a new era of Villanova basketball,” Wright said in a statement. “After 35 years in coaching, I am proud and excited to hand over the reins to Villanova’s next coach.”

Kyle Neptune will be taking over for Wright as Villanova’s next head coach. He served on Wright’s coaching staff for seven years before taking a head coaching job at Fordham in 2021.

Wright is now the third high-profile college basketball coach to retire in the last year. Roy Williams announced his decision to retire at the end of the 2020-21 season, and Mike Krzyzewski also just finished his final season of coaching at Duke.