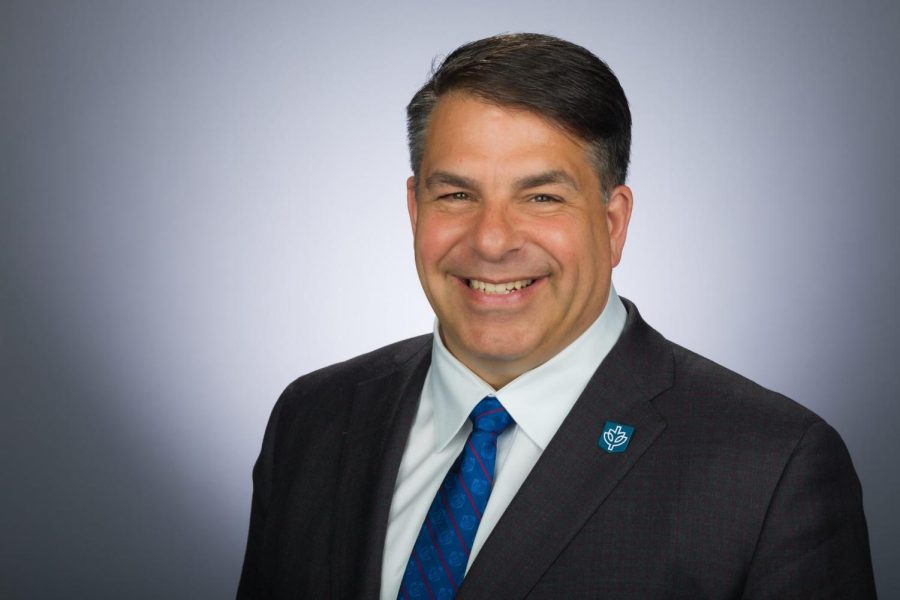 DePaul announced that Dr. Robert L. Manuel will be the university’s 13th president, according to a release Tuesday morning. Manuel is currently the president at the University of Indianapolis.

The Board of Trustees “unanimously” voted on April 21 to elect Manuel, according to the press release. The search committee wanted to announce and elect a president by late April.

Manuel, 54, will assume his role as president on Aug. 1, with A. Gabriel Esteban staying in his position as president until July 31. He will be DePaul’s second layperson to serve as president.

“I’m inspired by the life-changing opportunities a DePaul education creates for its students, as well as the community it has built for faculty and staff,” Manuel said in a DePaul Newsline release. “I am excited by the potential partnerships that are possible because of the robust and diverse community in which DePaul lives.”

“President-elect Manuel’s inspirational leadership combined with his dedication to academic values will solidify DePaul University’s future as a distinguished institution that offers a transformative education to a diverse group of students,” DePaul Board Chair Gerald A. Beeson said in a statement.

Manuel has been president at University of Indianapolis since 2012. During his inauguration, he said he was drawn to institutions that place a high value on student perspectives.

While serving at UIndy, Manuel was known as a friendly and approachable president, according to the university’s website. He was known to have open discussions with students in common areas and to implement the university’s motto of “Education for Service” through his programs.

Some of his accomplishments at UIndy include guiding the construction of three new residence halls, attracting more than 900 students to live on campus, developing the University Health Pavilion and redeveloping a local industrial building into the new home of the R.B. Annis School of Engineering, according to UIndy.

“Throughout his distinguished career, President-elect Manuel has shown a deep respect for the power of education and the transformational opportunities it creates for students,” said Judy Greffin, chair of the Presidential Search Committee and vice chair for the Board of Trustees. “President-elect Manuel’s proven ability to capitalize on an institution’s strengths, while innovating for its future, make him the ideal leader to tackle the unique challenges and outstanding opportunities for DePaul University and our students, faculty, and staff in one of the world’s greatest cities.”

Check back for updates