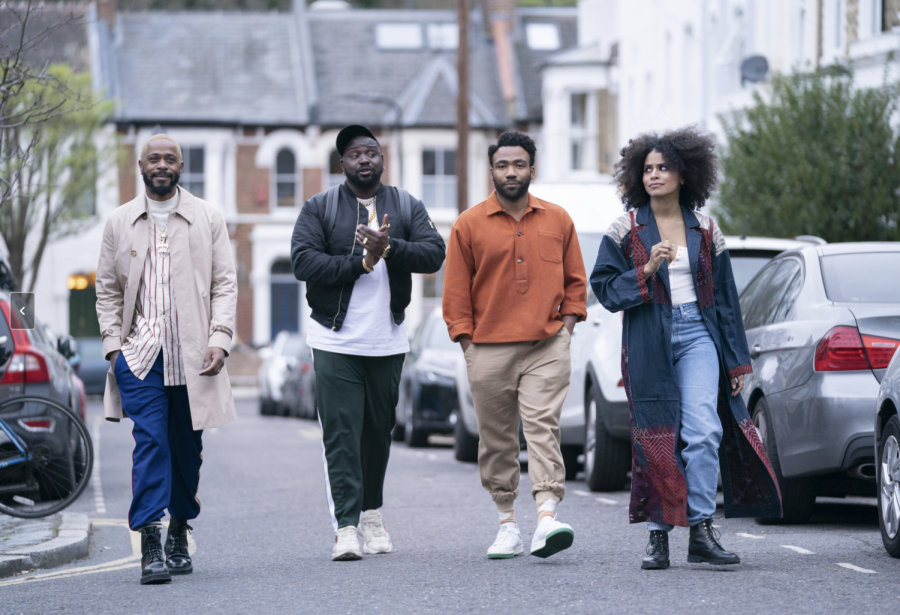 Season three of “Atlanta” is what modern television should be: hysterical, bold, creative and genre-bending, with some of the most beautiful and well-acted television episodes I’ve seen to date. ‘Atlanta’ is one of the few shows that depicts what it means to live in a contemporary America in an entertaining way. If you still haven’t watched “Atlanta” or seen the most recent season, give it a few episodes and judge the FX show for yourself.

This most recent season of “Atlanta” is set in Europe, unlike the first two which take place in Atlanta, obviously, but Europe? I was surprised, like many others, but this type of out-of- left field setting change is just the kind of straightforward symbolism that the creator, Donald Glover, loves to include. From “Atlanta” in Atlanta to “Atlanta” in Europe, the FX show’s recent season was surreal and purposely dreamlike in comparison to its last two. It also featured even stranger celebrity cameos from Liam Neeson, Alexander Skarsgård, Chet Hanks and many others.

‘Atlanta’s’ season three took four years to release since its second season in September of 2018. This was due to the star-studded main cast of Donald Glover, Brian Tyree Henry, LaKeith Stanfield and Zazie Beetz having trouble lining up their schedules, since they all were highly sought after ever since “Atlanta” first started in 2016. Luckily, during that four-year span, they were able to finish filming both seasons three and four.

The main storyline for season three picks up right where season two left off. Most of the main cast is now in Europe for Paper Boi’s music tour. Now, they must deal with all that comes with being famous and Black in Europe. This season most of the episodes are non-serialized, so the main storyline doesn’t take place continuously throughout the episodes; some of them sidetrack to a different plot meant to tackle the issues of race, gender and nationality more effectively.

For example, the first episode, titled “Three Slaps,” doesn’t take place in either Atlanta or Europe and none of the main cast is in it. This is because it’s based on two true stories: the 2018 Hart Family Murders and the 1912 “racial cleansing” of Forsyth County in Georgia. Whether or not you are familiar with these two events, the director of the episode, Hiro Murai, retells those events hauntingly. I was left with a feeling of dread that remained throughout the rest of the season because of his dark and raw portrayal of those two events with the constant suspense of his specific retelling of two terrible incidents.

This is through” specific use of afro-surrealism in “Atlanta,” which is seen throughout its three seasons, but even more especially during this third season.

Afro-surrealism is the depiction of the Black experience in America through overdramatizations in art to emphasize key points. Sadly, in the first episode of “Atlanta,” these aren’t over dramatizations or absurd depictions, since the events did really happen. Instead, the way the episode’s main writer, Stephen Glover, warped the small details of the plot of the Hart Family Murders in 2018 made me sick to my stomach in the best way possible.

“Atlanta” is fantastic. I love its different directors every episode, each with a fresh vision and its hilarious writers who can make light of even the grimmest topics. It does all this and then tackles the issues of modern-day America through the guise of an FX show about a rapper and his crew touring throughout Europe.