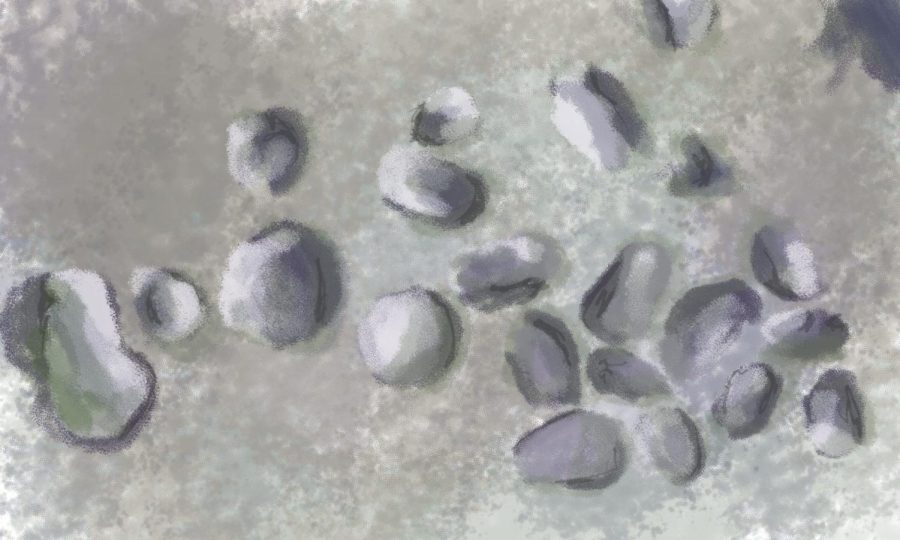 As at least 919 monkeypox cases have swept the globe in just over a month amidst the ongoing Covid-19 pandemic, many Americans have been left wondering what threat monkeypox poses for them.

Endemic to Central and West Africa, monkeypox presents similar signs and symptoms as the now-eradicated smallpox virus, albeit with milder sickness and lower levels of transmissibility.

“The typical symptoms that you would look out for — the first thing is probably some generalized systemic symptoms,” said Marc Serota, a triple board-certified doctor. “So you might feel things like fever, muscle, headache. One symptom that’s a little more specific is swollen lymph nodes — so you can get that with many other illnesses, but if you start to develop rash-type symptoms and you have swollen lymph nodes, that would be more concerning.”

Over a matter of days, these rash-type symptoms develop into skin lesions, filling with pus before bursting, turning to scabs and falling off the body.

While these lesions may elicit nausea in the faint of heart, they serve as a valuable mark of illness, making it easier to notice infection and take the proper preventative measures.

“If Covid put a bullseye on someone’s forehead, it would have been much easier to contain the coronavirus because [you could say,] ‘this person has a bullseye on their forehead, I should probably stay away from them,’ Serota said. “With monkeypox, they have pocks all over their skin, so there’s a visual key that something’s wrong.”

Furthermore, as monkeypox spreads primarily through direct contact with sores, scabs or bodily fluids and lacks airborne capabilities, the threat of infection is far lower than respiratory illnesses like Covid-19.

“With coronavirus, it infects your nasal mucosa and your mouth, and then you’re coughing and sneezing those respiratory droplets out,” Serota said. “There’s a lot of virus in those droplets that can infect someone else. Monkeypox is not infecting those areas and producing large amounts of itself, so it doesn’t appear to be anywhere close to the transmissibility of a respiratory virus or coronavirus.”

Craig Klugman, a Vincent de Paul professor in bioethics and health humanities at DePaul, contends the ongoing pandemic remains a far greater threat to the public.

“In your everyday life, the risk of Covid is way higher still than the risk of monkeypox,” he said. “I’m much more worried about people wearing masks in indoor spaces right now than I am about people getting monkeypox.”

While the recent monkeypox outbreak is likely the first time most Americans have heard of monkeypox, it’s not actually the first time the virus has reached the U.S. – or even Illinois. In 2003, a shipment of infected Gambian pouched rats spread the virus to prairie dogs before infecting 71 humans across the Midwest. No deaths occurred as a result of the outbreak, and the spread was quickly stopped.

However, there is one significant difference between the 2003 outbreak and now — whereas none of the 2003 cases stemmed from human-to-human contact, the ongoing outbreak has seen a high frequency of transmission between individuals. Specifically, a disproportionate number of cases have been in men who have sex with men (MSM), with indications that much of this spread has been a result of sexual activity.

“If there’s transmission from one individual to another individual through a mucus membrane or an abrasion or something like that, it’s likely that the lesions that ultimately grow up will grow up at the site of inoculation,” said Richard Condit, a retired microbiology professor and expert on pox viruses. “And there are a significant fraction of these cases that are occurring not only in men who have sex with men, but they’re showing up with lesions in the genital or perianal region.”

David Heymann, former head of the World Health Organization’s emergencies department, told The Associated Press that the leading theory to explain this spread was sexual transmission at two raves in Europe.

However, Condit stresses that while signs point to increased spread through sex between men, people of all gender and sexual preference are equally susceptible to acquiring the virus themselves.

“It’s important to recognize that the virus has no interest in a person’s sexual orientation or a person’s gender,” he said. “So once it’s established in a population, it can be transmitted by direct contact or close contact between males, male-female, among females and et cetera.”

Condit suggests that non-MSM individuals are not currently at any significant risk of contracting monkeypox but should remain vigilant of symptoms associated with the virus nonetheless. Furthermore, Condit suggests that awareness and preventative measures within the MSM community should be enough to contain and eventually eliminate the outbreak.

“If the individuals who are [most] at risk now for spreading the disease get good information and that information is well spread — and this community, I think, is pretty good at taking care of themselves and each other — so once the word gets out well and people take appropriate precautions, my guess is it’ll burn itself out,” he said. “So personally, I’m not concerned.”

In order to put those measures into action, though, Serota underscores the importance of listening to health experts in order to stay ahead of the virus.

“If you think about going back to 2019, if everything was perfect, could we have prevented the pandemic from happening in the U.S.?” he said. “No, that probably wasn’t realistic. But with a virus like monkeypox, you probably can if you follow the proper quarantine protocol and safety protocols — because we did that exact same thing for smallpox and literally eradicated it from the planet.”