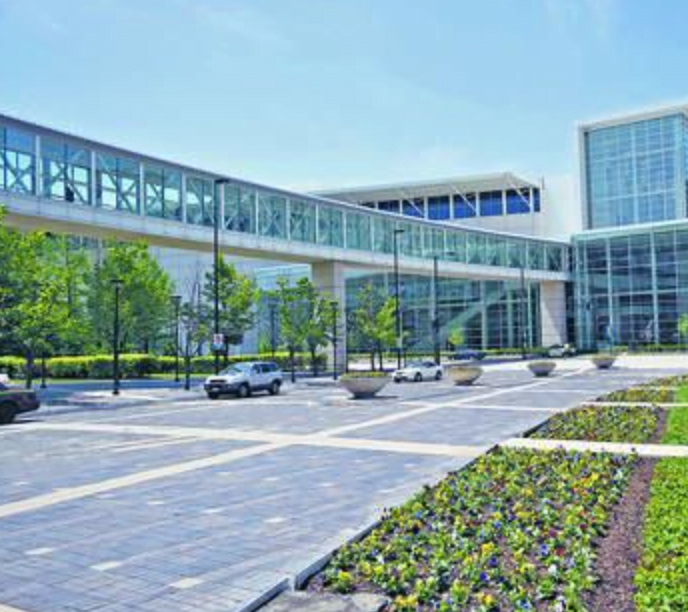 DePaul unveiled its grand plans to construct a new basketball stadium near McCormick Place May 16, which is part of the larger “Elevate Chicago” plan to redevelop the McCormick convention area and Navy Pier.

The plan has been lauded for its potential to help boost the men’s basketball team to new levels of success, construct a new image of school spirit and bring in ticket revenue.

Moreover, the city’s project can further boast over its negligible cost to the student body, as this development is being financed through a plan that will cost the students nothing in terms of accelerated tuition increases. It seems as if the project will be unanimously beneficial – but only from a student perspective.

What has been forgotten is the larger discussion of how the project will affect the wider public. Seeing that DePaul University does not exist in isolation, it is important for us to consider how DePaul’s decisions affect the city as a whole, especially considering that more than $100 million of the project will be funded by entities outside of DePaul.

With this in mind, there are many perspectives and concerns to take note of.

Susan Bennett, a DePaul professor of neighborhood development studies, explained her skepticism of the jobs figure.

“Stadiums have consistently been found not to be a consistent development tool for jobs,” said Bennett. “Construction jobs are temporary, and even (permanent stadium jobs) can be seasonal, inconsistent, sporadic or low wage.”

Of the 13,000 jobs, about 10,000 of them will be temporary construction jobs. Yet DePaul professor Joseph Schwieterman, a public policy professor who formerly worked in urban planning, remains optimistic about the jobs that will remain permanent. He believes the developers are not overstating the benefits of this project.

“Both projects – Navy Pier and the stadium – are filling critical niches,” said Schwieterman. “Neither are built on highly optimistic scenario assumptions; they are grounded in reality.”

Some of the other benefits to be earned from this project are particularly important to the city, especially the tax benefits.

The city funded much of the project with a controversial funding method known as Tax Increment Funding (TIF), which is dependent on the property tax revenue gained from raised land values to pay the city back for its investment efforts.

TIF has long been controversial because many TIF development projects have failed to redevelop an area effectively enough to pay the city back, thus leaving many of these projects as sunk costs to the city of Chicago.

Yet Schwieterman again remains optimistic in Elevate Chicago’s ability to pay back.

“It’s hard to say how successful the TIF will be, but if it’s going to work anywhere (it’s here), as this is a really good part of town, because you have the hotel commitments, you have the new Green Line stop, you have open land to do stuff down there,” said Schwieterman.

Regardless of the project’s ability to benefit and pay for itself, the additional question remains: could the money spent on the stadium and these other development projects be better spent otherwise?

“It really depends on whether there were realistic alternative things to be used by the money,” said Bennett. “If there were other possible plains, this project could possibly be a drain.”

As of now, it remains unreleased to the public whether there were other possible uses for the money – funds do often have strings attached in the way they are allowed to be spent.

The city arguably has larger pressing matters than the creation of sports and tourism areas. Wednesday, May 22, Chicago approved the closure of 49 elementary schools – the largest wave of closings in Chicago Public Schools’ history. This action will potentially cripple the city’s educational backbone and even possibly eliminate just as many jobs as there were to be created with the Elevate development plan.

Will the plan to construct the McCormick stadium pay off?