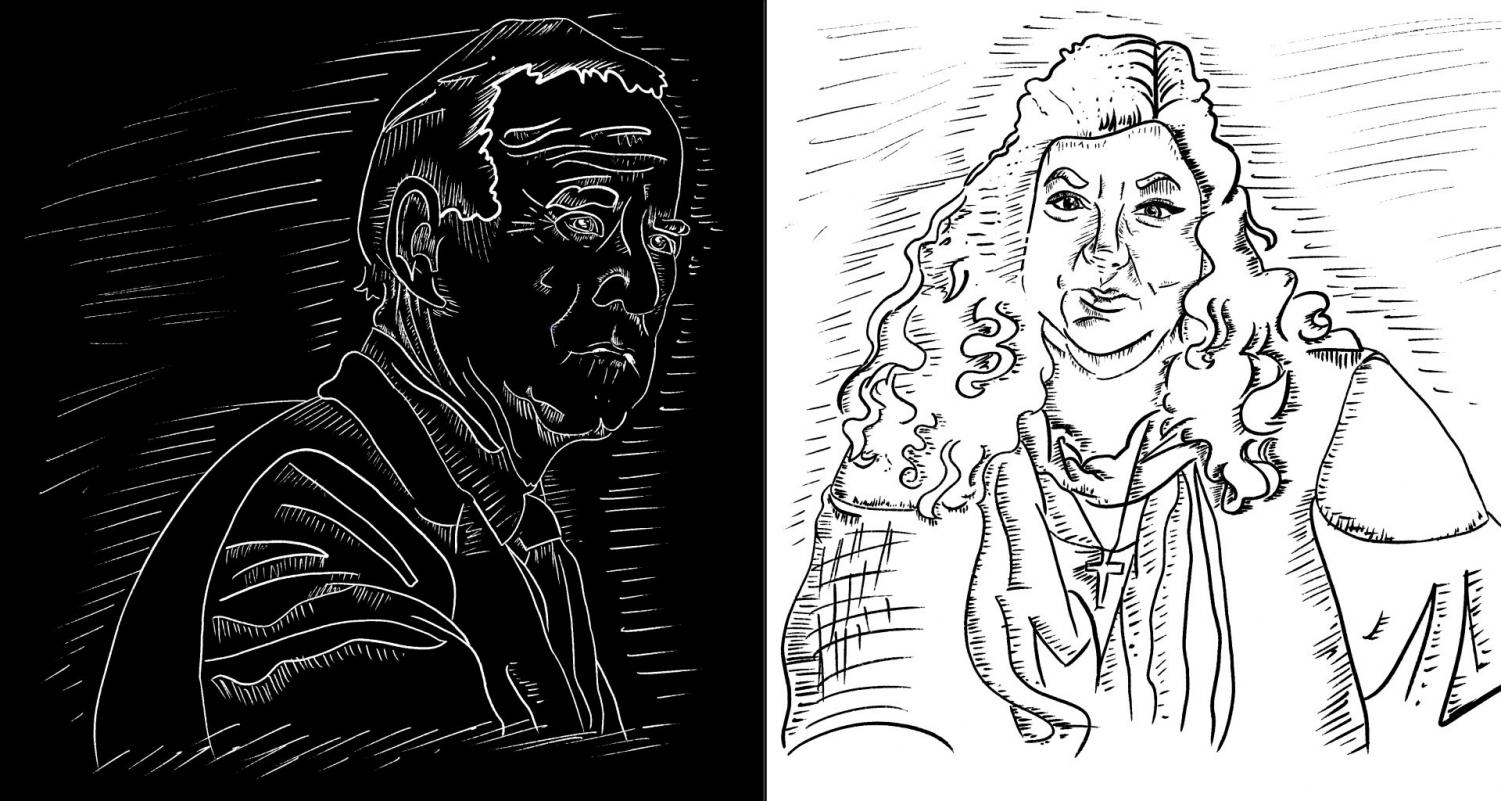 OPINION: The Democratic Party should not dismiss Tara Reade

The #MeToo movement has been an essential mechanism for questioning positions of power, and for allowing the voices of survivors of assault to be heard. With the conversation just getting started, we need the movement more than ever.

Tara Reade, who served as Joe Biden’s Senate staff assistant starting from 1992, has accused the former vice-president of sexually assaulting her in 1993. After attempting to come forward,  Reade claims she lost her job that same year. Biden denies the allegation.

Both Reade’s brother and a friend corroborated that they remember Reade telling them about the assault. A former neighbor of Reade also went on the record to confirm that Reade told her about the details of the assault in 1995 or 1996. A clip was also found of Reade’s mother, who passed away in 2016, calling into Larry King Live to discuss “solving a problem with a prominent senator.”

There have been quite a few Democratic leaders and lawmakers who have come out in support of Joe Biden — possible vice-presidential candidates Stacey Abrams and Elizabeth Warren have said that they support and believe him. Gretchen Whitmer, another possible VP pick, said she is “confident he is who he says he is.”

One thing that rings true of Biden, and Democrats who are defending him, is that two years ago, they rightfully stood up for survivors. When Dr. Christine Blasey Ford came forward with allegations of sexual assault against then-U.S. Supreme Court nominee Brett Kavanaugh, there was a national conversation about a woman’s right to be believed and mistreatment of power in the workplace.

Biden himself participated in the conversation when he said that when women come forward, the “essence” of what they’re saying is “real.”

So what has this national conversation resulted in? Another accusation has come out, arguably more credible and containing more corroborating evidence than Dr. Ford’s claims. So why are Democratic leaders and lawmakers so quick to defend this man of high power? All of a sudden, believing women is inconvenient due to the man’s party affiliation.

There also happens to be a monumentally important election come November. President Donald Trump, especially in his response to the pandemic, has once again demonstrated his incompetence, and it is important that we vote against that at all costs. It is reasonable to vote for the lesser of two evils in this case.

“I don’t want to see four more years of this guy… ultimately, I would rather have Biden than Trump,” said DePaul sophomore Alexandra Duerst.

However, it is unreasonable to sweep this story under the rug and to pretend that it doesn’t exist. That not only is willingly participating in spreading misinformation, but it spits in the face of Reade and other survivors who have come forward into the public eye.

Not only is dismissing Reade’s claims the morally wrong thing to do, but it’s also not a smart strategy in terms of getting Trump out of office. This story is not going away. If the Democrats want to give the Republicans the power in terms of attacking Joe Biden, then they are going to have to stop covering this up.

So what’s the answer to this? Trump needs to be removed, but right now the option that people have elected to run against him has been credibly accused of sexual assault; because of this accusation, Biden should not be running for office. It needs to be investigated.

Every victim of sexual assault is different and has unique circumstances to their situations. However, it is important that they are heard and believed. Due process is, of course, an important legal right, but it is important to note that survivors do not come forward to the public eye with deceit in mind. Not many rapists are prosecuted, especially those in power.

“I have done cases where it’s been a week or a month after an assault. In those particular instances, they’ve been questioning whether people will believe them, or whether it counts as an actual assault,” said Emily Blenck, a volunteer with the Rape Victim Advocacy Program in Iowa.  “It’s my job as an advocate to make sure that they understand it’s an assault no matter what.”

Survivors often don’t come forward because they’re afraid of the shame and retaliation they will receive. When they do come forward, it’s to demand justice for themselves. Part of achieving justice in sexual assault cases includes having the public stand with  survivors in solidarity.

To be clear, the Republicans don’t have moral ground to stand on due to Trump’s many accusers. However, the worst way to combat that corruption is with a candidate whose selling point is that his corruption isn’t as bad, so we might as well just suck it up and vote for him.

“I completely understand people not wanting to vote in protest,” Duerst said. “That might be the route I have to take, but I really don’t want another four years of Trump. I hate voting for someone because I really hate the opponent and you don’t believe in what they represent.”

If the Democratic party actually wanted to beat Trump, they would replace Biden. Not only is he dishonest and an alleged rapist, but he does not represent the moral high ground that the Democratic establishment touts him as — it would make sense to have a candidate who can contrast Trump’s corruption as an effective strategy.

The logical replacement, if Biden were to withdraw from the race, would be the next person on the ballot with the most delegates, which would be Sen. Bernie Sanders. Not only is Sanders backed by grassroots support, but his clear record would be a great way to contrast Trump’s corruption.

“Standing with survivors doesn’t have a political agenda,” Blenck said.

While the election this November is critical, so is applying a consistent standard of believing sexual assault victims. I believe Dr. Ford. I believe Tara Reade. I don’t believe in a party that’s only willing to defend women and sexual assault survivors when it’s convenient for them.