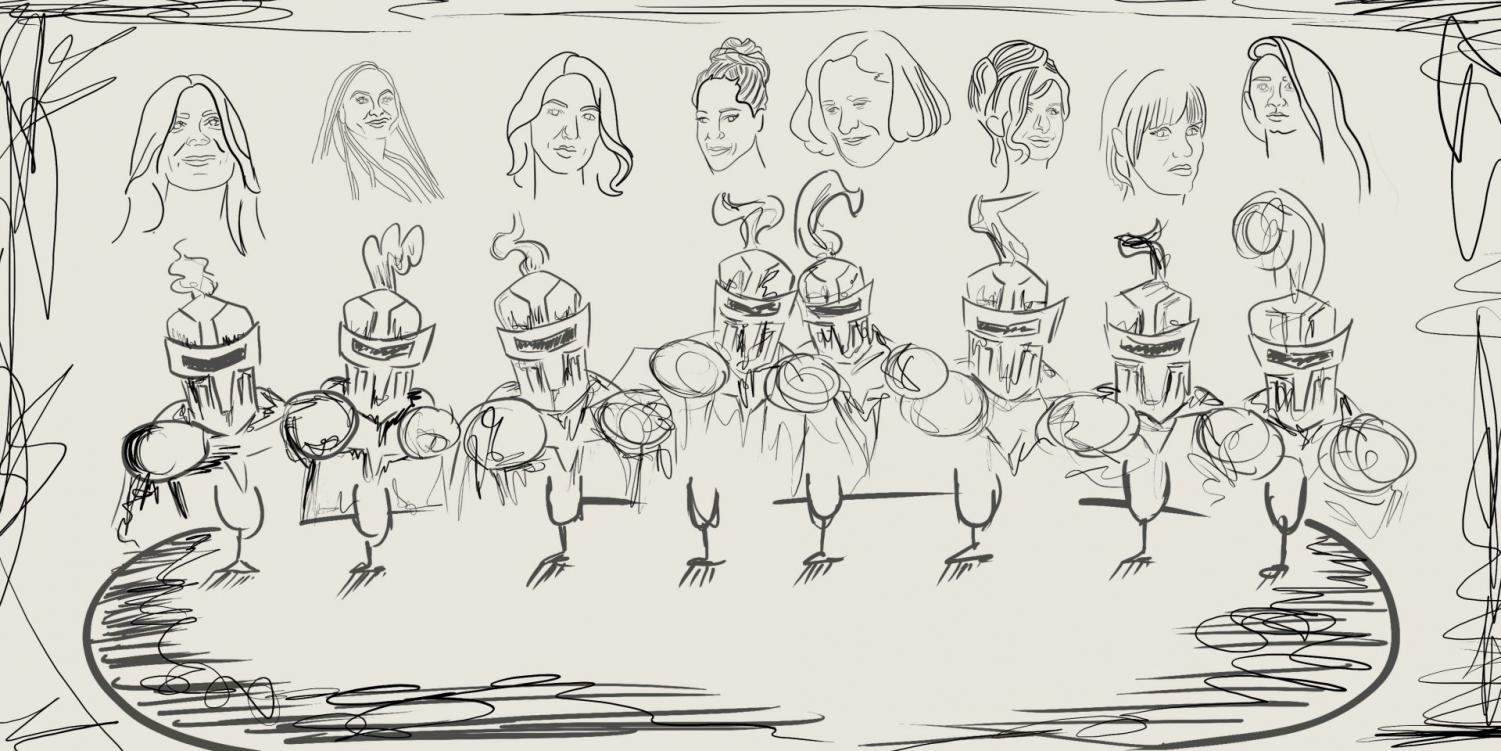 How have film and TV changed since the #OscarsSoWhite movement?

The Golden Globes released its nominations last month with the controversy surrounding one of its nominated shows.

“I May Destroy You” follows a woman who was sexually assaulted in a nightclub. The HBO Max show is created, written, and directed by  Michaela Coel. The show’s main cast consists of many people of color, way more than “Emily in Paris.”

In January 2015, activist April Reign first tweeted “#OscarsSoWhite they asked to touch my hair” in response to all acting nominations of the 2015 Oscars being white actors. Within the day, the tweet itself went viral along with the hashtag #OscarsSoWhite.

The following year, the Academy announced its nominations, and once again, it was exclusively composed of white actors. The hashtag #OscarsSoWhite came back and put a spotlight on the inequities with awards recognition.

More recently, there have been efforts with award shows to be more diverse with their nominations. In all of its 92-year history, only five women, none of them women of color, have been nominated for the Best Director award. Out of the five women, Kathryn Bigelow was the only one to come out victorious.

A woman of color has never received a Best Director Oscar nomination in 92 years. This could change in 2021 with Regina King (#OneNightInMiami ) and Chloe Zhao (#Nomadland). pic.twitter.com/nCG3A0pJi8

Regina King, the actress-turned-director, is nominated for directing “One Night in Miami,” which is a fictional account of Malcolm X, Muhammad Ali, Jim Brown and Sam Cooke meeting to celebrate Ali’s title win over Sonny Liston. Chloe Zhao, the other woman of color to be nominated for the award, directed Nomadland, which follows a woman embarking on a journey through the American West after losing everything in the Great Recession.

Last year, only one actor of color was nominated for an Oscar — Cynthia Erivo for Best Actress for her role in “Harriet.” Many considered Greta Gerwig’s lack of Best Director nomination for “Little Women” to be the biggest snub of 2020’s award season.

Even though film and television seem to be more inclusive, it doesn’t seem to be translating to nominations.

“I think part of it is because the Academy is still largely male and white,” says Samba. “And if they can’t see themselves in the stories that are being told, or they’re only watching movies of their friends, they’re not going to vote for the diverse stories.”

There was a sharp increase in international members of the Academy, which many people saw as an opportunity for things to turn around. In June 2020, the Academy invited up to 819 new members.

There are a couple of ways that someone can become a member of the Academy. One would be that one would need sponsorship from two people already in the Academy; they’d need two people to vouch for them. The other would be to be nominated for an award and they’re automatically considered.

In the world of documentaries, more representation and diversity in Oscars nominations have shone through in the last couple of years. The solution hasn’t been reached nor are things much better, although things are in the process of getting better, explained Anu Rana, an associate professor in the School of Cinematic Arts.

Rana thinks that the Academy should keep doing what it started to do a couple of years ago: inviting more members from underrepresented backgrounds and communities. That extends past the casts that people see on both the big and little screens.

“You know, filmmakers who are Black, filmmakers from indigenous backgrounds… we just need more filmmakers… who love their community,” Rana said. “So, as long as they keep doing what they started last year, hopefully, over time, that’s going to make an impact.”

In regards to television versus film, Samba believes that television has done a better job when it comes to diversity. She describes how creators like Shonda Rhimes and Ava DuVernay have been able to create more diverse shows. Rhimes has been able to give a voice to someone like Viola Davis and DuVernay gives light to shows like Queen Sugar.

“I think film is still very much like an old boy’s club. And TV has become much more progressive,” Samba said. “There’s so much content out there. A lot of people watch TV and they want to see themselves and I think it’s a reflection of that.”

The Golden Globes have already announced their nominations, while the Oscars nominations will be announced on March 15. Until then, one can read up on Variety’s predictions. 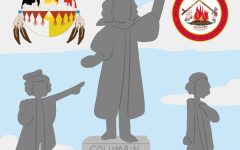