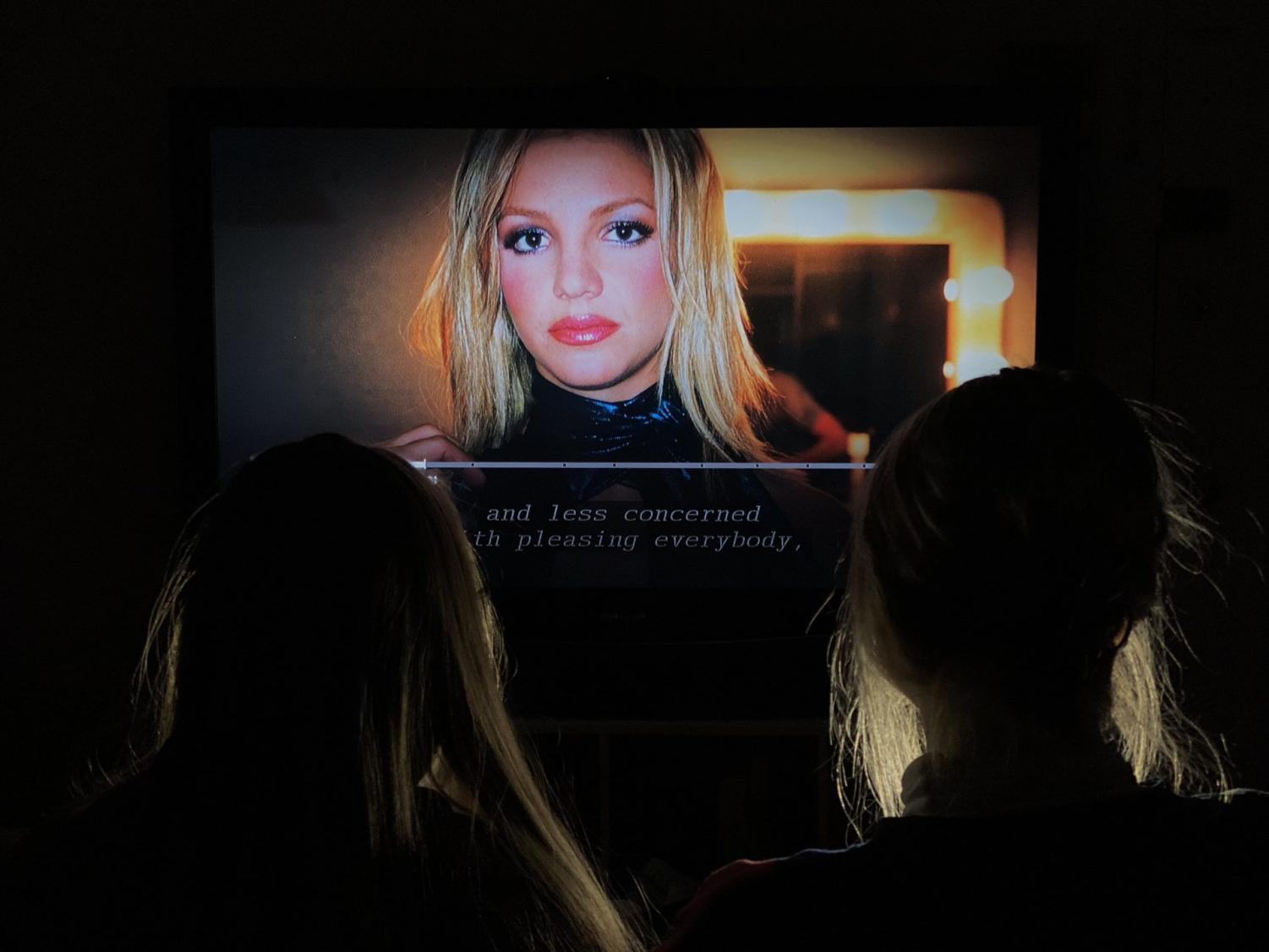 “Framing Britney Spears” highlights the brutal treatment of Spears by the press.

With a recent New York Times documentary about Britney Spears trying to get out of her conservatorship with her father and Taylor Swift rerecording her albums as her own, we have entered a new era of women standing up to the patriarchal business we call entertainment.

Paul Booth, a Media and Cinema Studies professor at DePaul, discusses his viewpoint on how women are treated poorly in the industry from the early 2000s Britney era to present day.

“Female artists still get much more ridicule than male artists and the ridicule is much more focused on gender characteristics,” Booth said. “We’ve, as a culture, moved a bit beyond making fun of someone for having a mental breakdown, but we’re still disregarding women’s work. We still infantilized female artists, we just do it differently today.”

#FreeBritney has been a recent movement created by fans to bring light on what seems to be an unfair conservatorship between Britney and her “caretaker” father. This, along with other movements like #FreeKesha and Swift’s re-recording of “Love Story,” are just some examples of women in entertainment that are constrained in their ability to create art compared to men.

Dan Bashara, a Digital Communications and Media Arts professor at DePaul, said that while it is great we are finally talking about #FreeBritney, constraining women in entertainment has been around for too long.

“It makes me really sad that these women are in this position where they have to be freed, in the first place. The number of ways that we have imprisoned these women, such that we need movements to free them is just the most depressing thing I can imagine,” Bashara said.

The “Princess of Pop,” Spears was known for going against the norm, breaking barriers in society by expressing herself and her sexuality. While there were many people who supported her at the time, there were also people who took her confidence and turned it against her for profit.

Bashara explains the disappointment in society during the Britney era for how they portrayed Spears as the villian in every story.

“She became this kind of object that was like, people were talking about her like the breakdown of morality in American society like she was going to turn all of our daughters into sluts,” Bashara said. “Brittany just ran afoul of American society’s need to sexualize, and then destroy sexual women.”

Karen Grabowski, a mother of one daughter and one son who grew up between the Madonna and Britney Spears era, reflects on how the media used Spears and how it hurt to watch as a woman herself.

“If they can monopolize on her depression, and her sexualization and her demise down the rabbit hole, great! If they can do it when she’s popular, even better – it’s a sad take on our society when we take female artists and monopolize on it, to make some money on it,” Grabowski said.

In the Times’ documentary “Framing Britney Spears,” there are multiple times Spears was seen vilified for performing her way and taking charge of her own life. At one point she is described as being a “tease” – pretending to be modest then being a terrible role model for kids.

Bashara discussed his opinion on stars being forced to be role models when they never intended to.

“To ask pop stars to be role models, is a very complicated thing to do, especially when one of the other demands on pop stars is that they be sexy.” Bashara said. “That’s exactly how you get to slut shaming and what we did to Brittany. We need to not view these people as role models just view them as artists who have things to express like it’s not their job to raise our kids.”

In comparison from Spears’ past to today, many worry about the over-sexualization of girls and how the media today only enhances these possibilities.

When asked if she censors her daughter from “explicit pop music,” Grabowski said she feels her daughter is already aware of how sexual entertainment is. While she supports female artists, she worries if her daughter ever decides to go that route.

“I’m definitely more aware of what I think she might be interested in. So I tried to keep up, you know we’ve listened to music in the car, and I tried to make sure it was relatively clean,” Grabowski said. “I think society as a whole and sex always is going to sell more no matter what and until society changes that outlook, it will always affect us.”

The music industry has been more diverse than ever – while this is an accomplishment to celebrate, it is important to note the ridicule many women of color endure compared to white women in the business. Artists like Megan the Stallion, Cardi B and Nicki Minaj have been criticized and pitted against each other for the “lone black spot.”

“I feel like we need to stop trying to compare [Cardi B and Nicki Minaj]. I love both of them…”—Megan @TheeStallion https://t.co/cIMwlB21im

Booth discusses the importance of diversity and lack of support for women of color in the media.

“You find that the dismissal of women of color tends to be much more kind of racially charged.

Representation matters and it’s important for people to see themselves represented on screen,” Booth said. “Research has shown that empirical data has shown that, so I think it’s really important that that we do see a diversity of faces and we hear a diversity of voices in our media, and I think that’s part of the reason why we’re seeing so many more people of color and women of color in our media.”

Looking through the years, we see women in entertainment pushing boundaries never before reached. Britney Spears and Taylor Swift are just examples of women standing up for a better future.

“Women will always be fighting for everything,”  Grabowski said