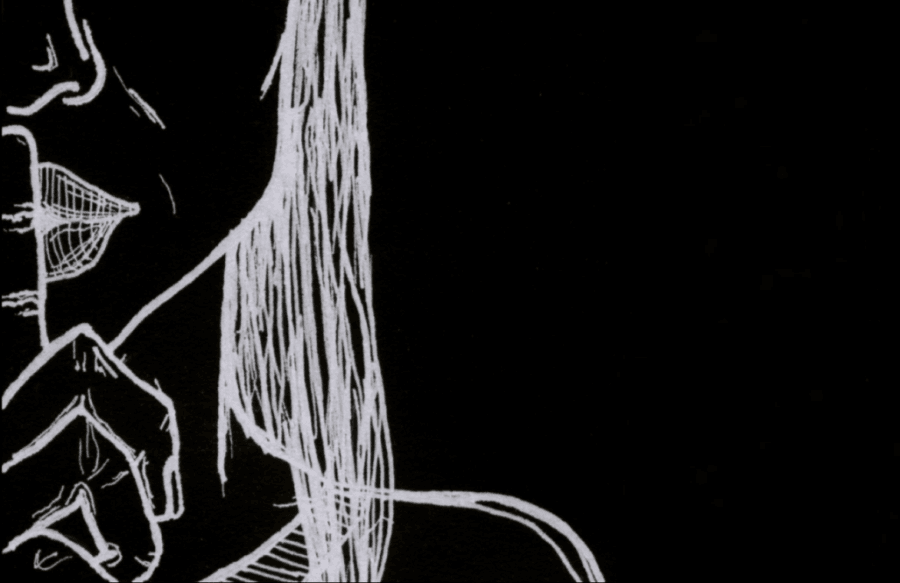 The disciplinary process at DePaul is conducted in secrecy. Students who have gone through it say they are kept in the dark, and the information that the university does release is negligible.

When asked for basic numbers on student discipline, without naming individual students, DePaul refused, with university spokesperson Carol Hughes claiming that it is a matter of privacy and school policy.

Hughes said that “(the university’s) practice is not to discuss specific actions that may or may not be taken by the university regarding the student conduct process, including outcomes, in order to protect student privacy.”

Releasing general statistics about DePaul’s disciplinary actions, which is what was asked of Hughes, would not be a violation of student privacy, according to a national expert on university privacy policy.

“Statistics, by definition, are not private,” said Frank LoMonte, a senior legal fellow at the Student Press Law Center. “Numbers do not give out any information about an individual.”

LoMonte pointed to the University of Chicago as a private school that shares more information than is required by federal law. LoMonte says this is because the university has a “well-organized and vocal student body,” and the administration has listened.

Compared even to other private universities in Illinois, DePaul falls far behind on the information provided to the public about its internal judicial system.

Loyola University, Columbia College, Northwestern University and the University of Chicago all provide extensive information on their judicial processes that is readily available to the public on their websites.

DePaul does release its student conduct processes, but you need a university username and password to access them, leaving them out of reach for parents and non-students.

Loyola, however, describes its disciplinary system with a video that lists the exact steps taken in the judicial process, as well as an FAQ.

After a report is filed at Loyola, the accused student will receive a notification letter from the university. A meeting will take place within five business days of receiving the notification. After the meeting occurs, the accused will get a verdict, and if necessary, a punishment within three business days.

Columbia also reveals its judicial process in numerous documents available to the public.

Similarly, Northwestern University describes disciplinary actions extensively on their student conduct website. Although there is no step-by-step process illustrated publically, there are several sections of the website dedicated to sanctions for individuals, organizations and housing.

Of all the private institutions in Chicago, the University of Chicago releases the most in-depth information on their student disciplinary cases. Each year the school outlines and publically releases the number of hearings convened and provides a brief description of what caused the hearing in the first place, all broken down by college.

Everything from cheating on tests to vandalism to physical abuse is reported, and each individual account is described in a couple sentences, along with what punishment they received.