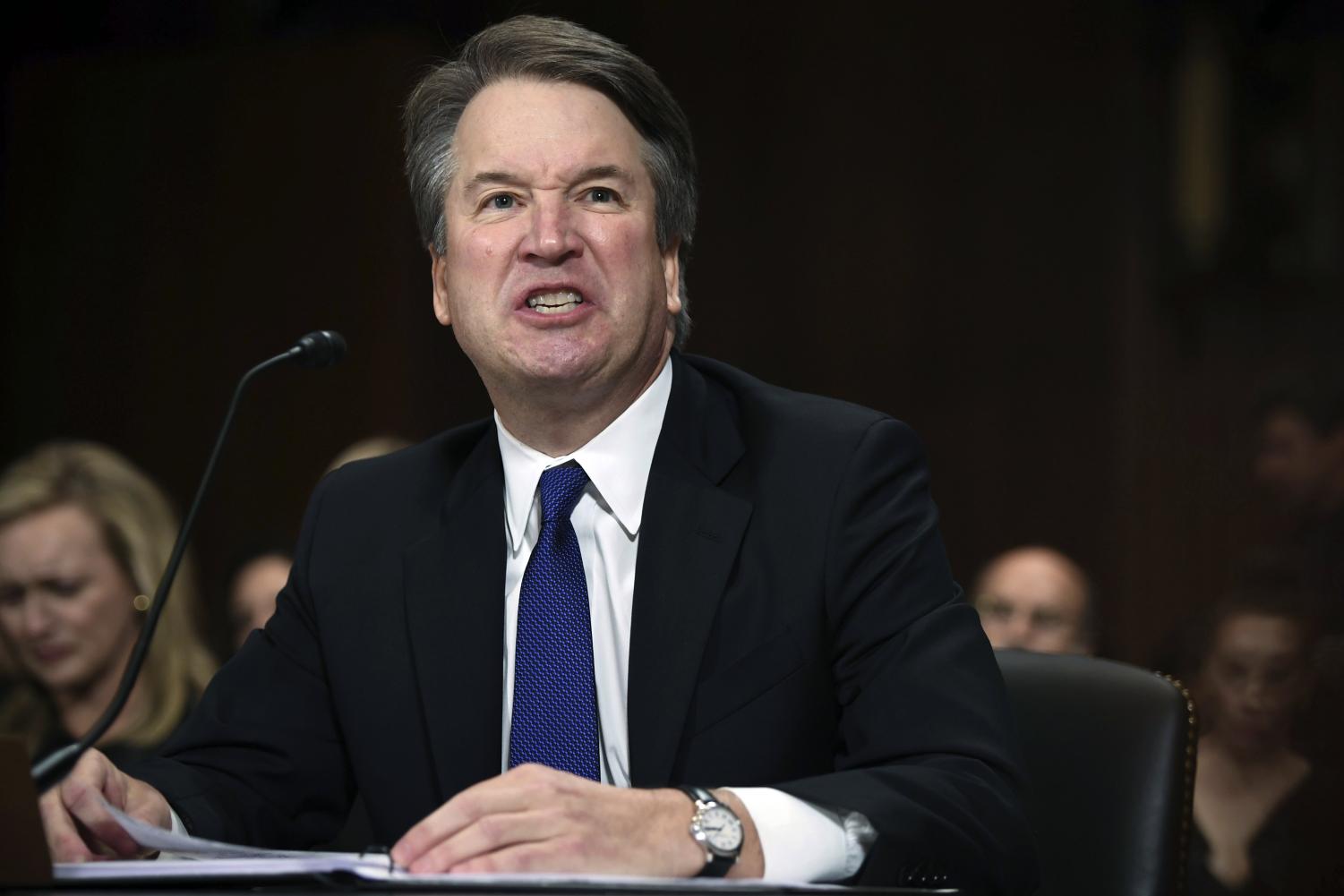 The hearings of Supreme Court Nominee Brett Kavanaugh and Dr. Christine Blasey Ford have solidified partisan lines. With both Democrats and Republicans refusing to break ranks on the controversial nominee, the vetting process has included addressing everything from him under oath to sexual assault allegations.

On Sept. 28, Ford testified in front of a Senate Committee about the alleged trauma inflicted upon her by nominee Kavanaugh. The hearing lasted about eight hours, which included accounts from both Ford and Kavanaugh.

While this is a hearing to go down in history, there have continually been public allegations against those holding or running for office not just in this political cycle but in dozens before it.

“Congress historically has never dealt well with this stuff,” Scott Hubbard, a professor of Political Science at DePaul University and a Washington, D.C. political veteran, said. “At the end of the day, the Senate is an old boys club.”

Hubbard explained the complexities of merging politics and sexual assault allegations, in which there are often little to no witnesses other than the accused and the accuser.

“It gets down to a ‘he said/she said’ conversation, and when you get into that point, then it really does break down into ‘well who do you really believe’?” Hubbard said. “Then you get the tribalism coming out again… Democrats are going to support one camp, Republicans in another camp. And that’s where the whole system breaks down.”

“The default position is to take it with a grain of salt, either write it off as boys will be boys or look at it as this was a long time ago and it has nothing to do with [Kavanaugh’s] judicial temperament today.”

The hearing itself was a moment that will be remembered alongside the testimony of Anita Hill just decades before. Like Hill, Ford was placed before a committee of Democrats and Republicans, each with their own agendas, to have her allegations picked apart.

“When someone comes forward to testify their [sexual assault] experience, they’re essentially performing their pain and trauma for a public who is not guaranteed to believe them and for which justice may not follow,” Charlotte Byrd, a DePaul University senior and co-founder of Students for Reproductive Justice on campus, said.

When thinking about the criticisms so many of the Republican senators aimed at Ford during the hearing, Byrd discusses how difficult it is for survivors of sexual assault to tell their stories sooner.

Despite allegations against Kavanaugh from two other women who knew him in college, Republicans remain grounded in their support for him while Democrats demand further investigation into the allegations.

However, in the final moments of the Senate Committee vote on Sept. 29, Arizona Sen. Jeff Flake made a bold bipartisan move by requesting a week- long FBI investigation into the allegations against Kavanaugh before sending the vote to the senate floor.

Despite Sen. Flake’s actions, groups such as the DePaul College Democrats remain critical of the senate’s next steps. “By calling for an FBI investigation and delay on the Senate floor vote, Sen. Flake did the bare minimum,” Julia Golden, a member of the DePaul College Democrats, said. “Even so, Sen. Flake worked across the aisle with Sen. Coons, which is an important step toward bipartisanship in Congress.”

While the DePaul College Republicans were contacted multiple times to discuss the hearing, they did not respond.

With the exceptions of a few swing votes, Republicans and Democrats continue to be divided on the nominee. Recounting the similarities between both the Thomas and Kavanaugh hearings Hibbard said, “It really polarized the D.C. policy community. There were those who believed in Anita Hill, and there were those who believed in Clarence Thomas. It really boiled down to which camp where you in?”

“The DePaul Democrats hope that Senators will think outside party lines in this vote,” Golden said. In explaining her hopes for the party’s next steps, she referenced what California Sen. Dianne Feinstein stated in the hearing.

“This is not a trial of Dr. Ford, it’s a job interview for Judge Kavanaugh,” Feinstein said. “Is Brett Kavanaugh who we want on the most prestigious court in our country? Is he the best we can do?”

With the FBI investigating the multiple allegations against Kavanaugh and an 11- 10 vote from the Senate Committee, the future of the nominee is hanging in the balance. However, Hibbard feels that the investigation will not change Republican opinion on the nominee.

“I don’t have a lot of faith within the Republican leadership in the Senate,” Hubbard said after deliberating what might come of the investigation. “The only reason they would allow for a delay for the investigation is only because they absolutely have to. If they fear losing a vote by pushing a vote too quickly, then they’ll delay. But they have no interest in prolonging this.”

“I’m mad, and I have a right to be,” Byrd said. She explained that her, Students for Reproductive Justice and so many others who watched the hearings are frustrated and ready to protest.

“Whenever he speaks in that nasty tone of outrage, all I can hear is, ‘How dare you threaten my power?’ Well, Brett Kavanaugh, I do. And I will not stop.”