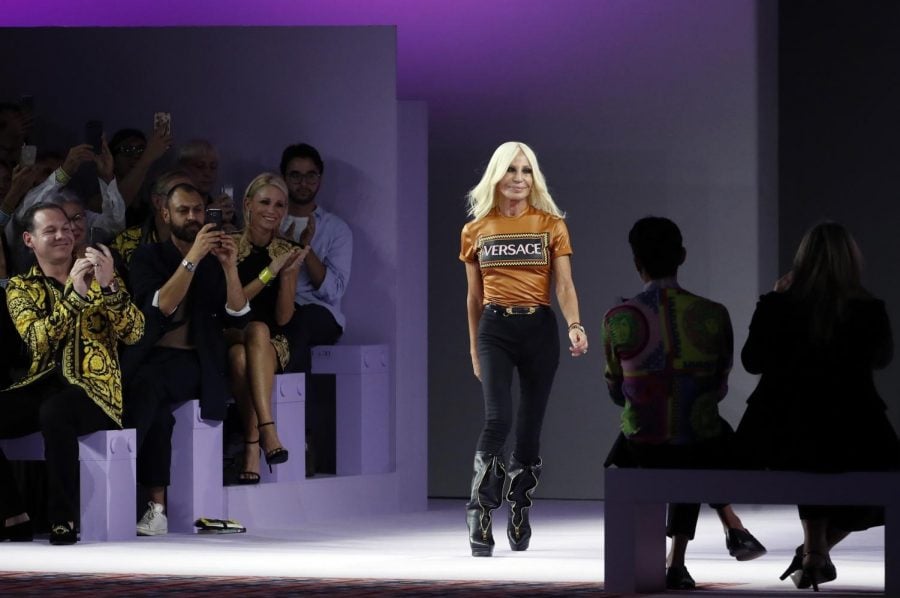 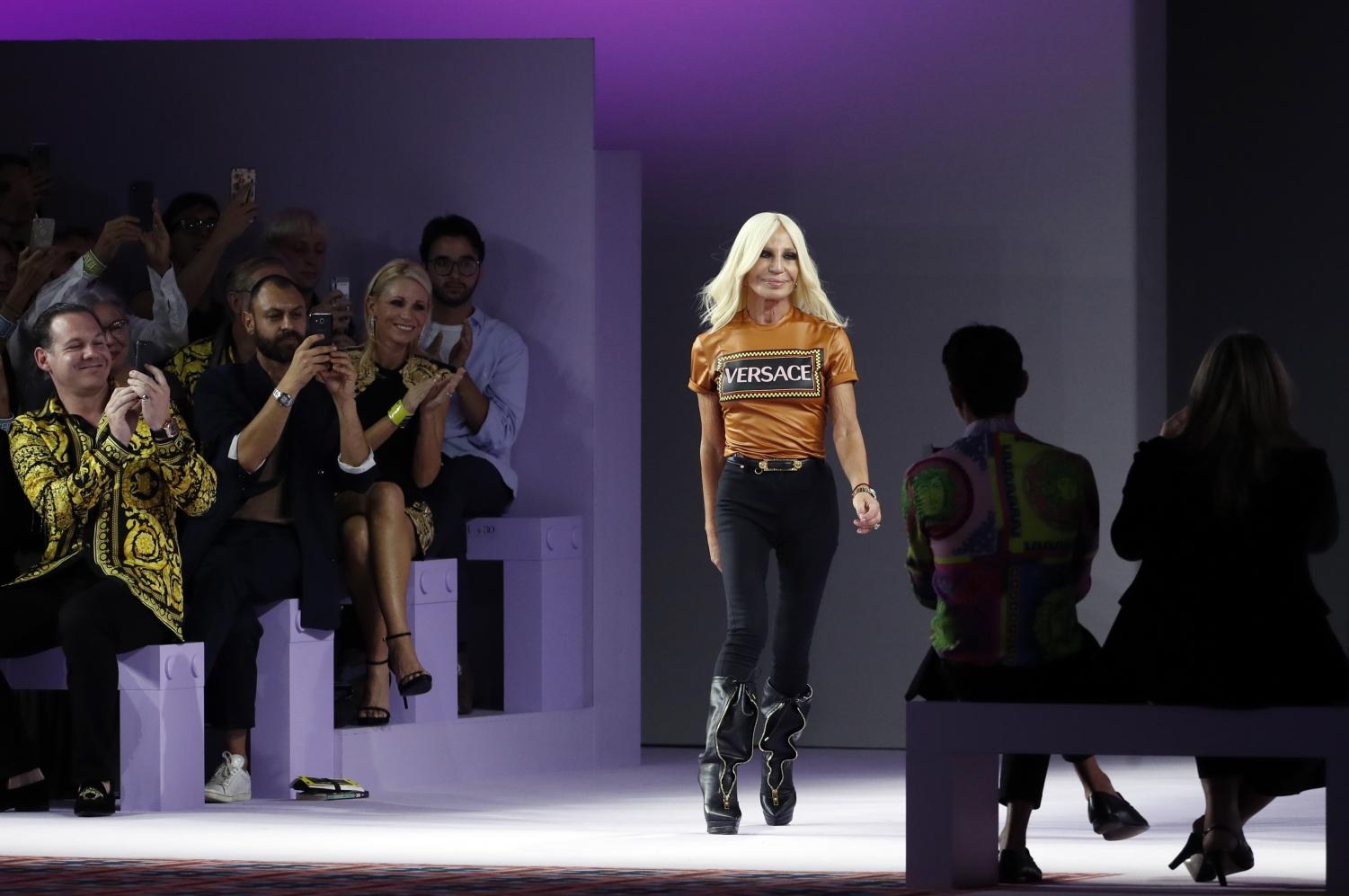 Michael Kors is expected to buy Versace for $2.1 billion as stated last week, but questions arise of whether this news will help or hurt the company due to the drastic difference in overall design and target audience of both brands.

Irene Pavlidis, a sophomore at DePaul and follower of all things fashion, thinks this news will have little to no impact on Versace’s brand stylistically. “I do think clients will be lost, but I don’t think people understand what buying a company means,” she said. “Michael Kors bought Jimmy Choo only a year ago, and the Jimmy Choo classic heel hasn’t changed.”

Tiffany Stack, a senior at DePaul who has worked in the fashion industry for two years, took a different angle. “I don’t think that Versace will necessarily lose clients, but there is a lot of pressure on Michael Kors. People have come to expect a certain style and quality from Versace. MK has to keep that up, otherwise they can expect a drop in sales,” Stack said.

Donatella Versace has been running the company since her brother Gianni Versace’s death in 1997. Donatella posted about the news via Instagram on Sept. 27, “I also wanted to reassure you that Versace will remain ITALIAN, made in Italy and that it will keep its GLAMOUR, DARING and INCLUSIVE attitude that have made you all love it.”

Joel Whalen, a marketing professor at DePaul, talked about talent in regard to Michael Kors. “I think one of the problems that many organizations have, is that they don’t appreciate that they are talent-driven organizations,” he said. “And the people without talent tend to form a bureaucracy in large organizations. They don’t trust talent because they don’t understand talent, they don’t have talent, they only know how to follow rules.”

Another concern about the brand being bought, is that Versace will “cheapen” due to the way it is marketed compared to the way Michael Kors is marketed. “I’m sure the creative departments of Versace will stay. I doubt Donatella would allow for Kors to implement his middle-class influence on someone as reputable as Versace,” Pavlidis said.

Stack has a different perspective. “Right when I heard the news, I thought less of Versace–I have always thought of Michael Kors as tacky. Not to be dramatic, but Gianni Versace didn’t die for his beautiful, iconic, and elegant brand to be sold to some gaudy fallen designer,” she said.

However, Whalen acknowledges that historically, brands merging doesn’t necessarily translate to brand changes. “I think as long as they realize each brand is unique and it deals with different customers who have different expectations for what the product delivers, it can deliver a different experience for Versace vs. Michael Kors,” Whalen said. “I think in the fashion industry, they have such a strong tradition of understanding the importance of talent, and talent prevails.”

Stack and Pavlidis expressed some final thoughts about the news. “The best thing MK could do in my opinion, is to let Versace operate as a separate entity, with a few collaborative pieces thrown in,” Stack said. Pavlidis added, “Michael Kors is attempting to become a parent company. It isn’t trying to bring the name [Versace] down to the middle class.”