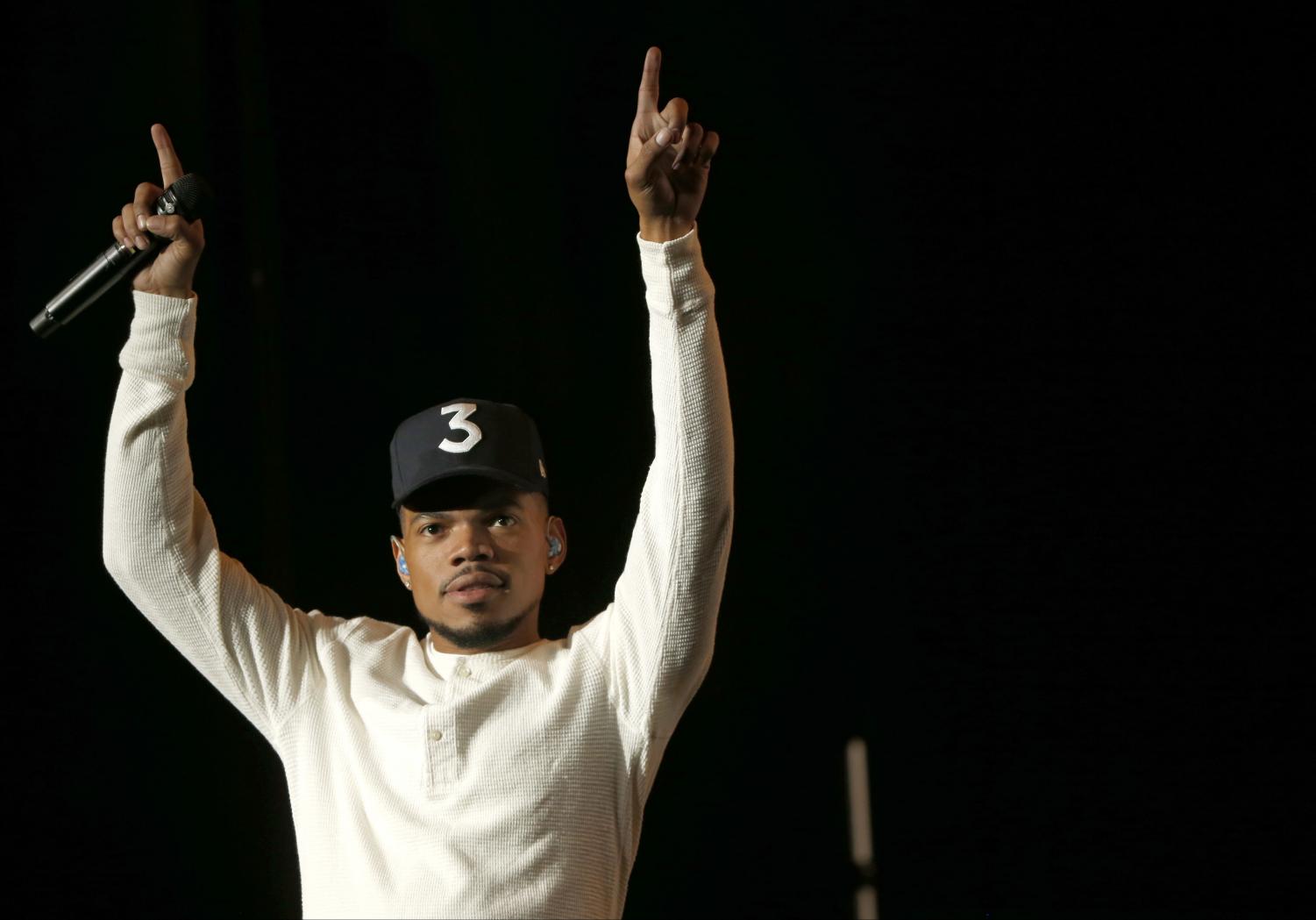 Chance the Rapper will donate $1 million to mental health services

Chance the Rapper, born Chancellor Bennett, will be launching a charitable initiative called My State of Mind, a branch of his larger organzaiton SocialWorks. According to the official website for SocialWorks, My State of Mind hopes “to unify the broader mental health community, increase the access and visibility of services, and make it admirable to be honest with yourself.”

Chance announced the donations during the second annual summit for SocialWorks.

“We want to change the way that mental health resources are being accessed,” Chance said. “We need a new space where people can get information on how they feel, on where to go and a network for us to interact and review our mental health spaces and create a community of people helping people.”

Six mental health organizations will receive grants of $100,000 each as part of the initiative.

Those involved in the mental health community hope that Chance’s donation will destigmatize seeking treatment for mental health issues.

“It’s super exciting that someone like Chance who has a very special audience who and who is incredibly high profile is promoting mental wellness,” said Alexa James, executive director of the National Alliance of Mental Illness Chicago. “We need more ambassadors and champions for this work.”

James said that fear is a major contributor in the shame surrounding seeking treatment for mental health.

“There’s still this idea that you’re crazy if you have a mental health condition,

which is completely false,” James said. “When people are afraid of something, they run away from it.”

Chance has a history of charity in Chicago. In 2017, SocialWorks’ initiative, “Support CPS,” raised over $2.2 million, which was later distributed among 20 Chicago Public Schools in an effort to improve arts programs.

We want to change the way that mental health resources are being accessed. We need a new space where people can get information on how they feel.”

Chance has been hailed for his charitable efforts, winning the BET Humanitarian Award in 2017, the youngest ever recipient.

Fans of Chance cite his altruistic nature as a sign of good character and as a defining characteristic of his celebrity.

“While people can certainly choose to do whatever they please with their own finances, I think the extraordinarily wealthy, especially those with influence over the public, have a social responsibility to give back to those less fortunate in their communities,” said Luke Bechtel, a freshman film and television major. “Otherwise, it just creates a larger gap between those with the money and those without.”

Chance has repeatedly expressed his love for Chicago, with some believing he is helping to rehabilitate the city’s often- negative image.

“He’s truly in love with Chicago just as much-if not more- than the average citizen. I think his advocacy for the city is great, and very welcome,” Bechtel said. “Slowly but surely, I feel like he might be ushering in a new era where Chicago is ‘cool’ again, and not seen as the crime- ridden Gotham City archetype that people like to portray it as.”

Chance is a vocal critic of Mayor Rahm Emanuel who, in 2012, closed six of the 12 public mental health clinics in Chicago.

Emanuel’s decision to close half of the city’s public mental health clinics caused a number of protests, with demonstrators camping out on the closed clinics.

Chance has also criticized Emanuel in the past for his alleged involvement in the cover-up of the 2014 death of 17-year-old LaQuan McDonald, a black teengaer shot 16 times by Chicago Police officer Jason Van Dyke.

Chance has spoken out against Emanuel in his music, particularly in his song “I Might Need Security,” in which he raps:

“And Rahm you done I’m expectin’ resignation/An open investigation on all of these paid vacations for murderers.”

Chicago fans of Chance have expressed a desire for the rapper to run for office. A fan-made website, chano4mayor.org, was created in an attempt to inspire Chance to run in 2019. A statement from the website’s homepage reads:

Despite the fanfare surrounding the possibility of Chance holding office, some fans are not entirely convinced it would be a good fit.

“As much as I like him as an artist and as a public figure, I’m not quite sure how he would be for the mayor,” said freshman business administration major Eric Wilhoyt. “He cares very much about Chicago and it doesn’t seem like he would be swayed but corruption easily. But he is also not a good public speaker. It’s give and take with him.”

Chance stated in a 2017 appearance on “The View” that he would never get involved in politics, stating that it is “the reason why a lot of stuff doesn’t get done.”

Regardless of whether or not he pursues politics, James believes that Chance’s donation will change mental health services in Chicago for the better.

“Anybody who has a platform and creates a positive narrative about health seeking behaviors is so important.” James said. “It’s priceless work.”