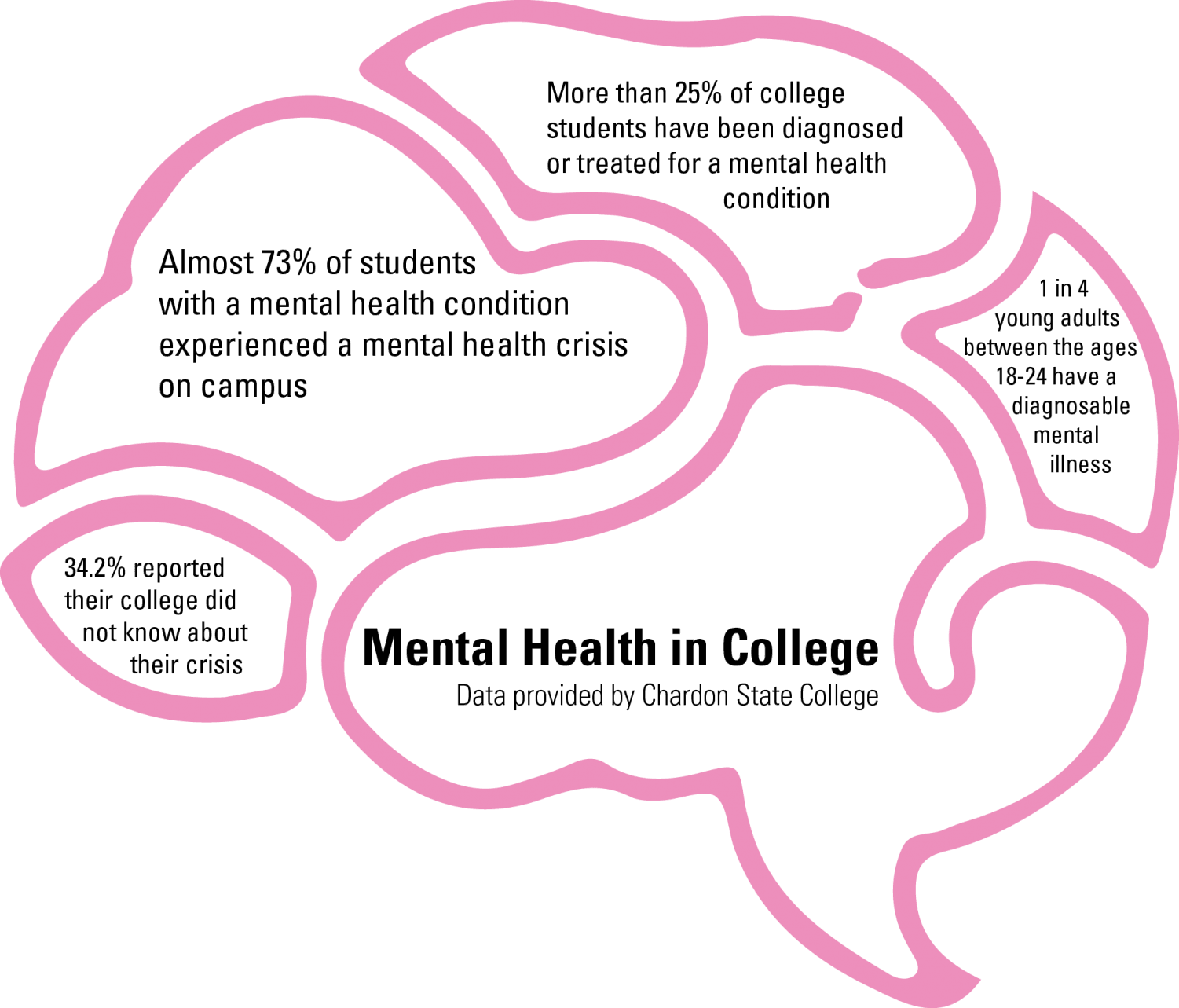 Mental health in college: More than just a resolution

With the new year beginning, many people resolve to take care of their mind and body. For DePaul students looking to seek treatment for mental health, University Counseling Services wants them to know that their door is open.

Lanfear stated that UCS has garnered a great deal of student interest in recent years, with new programs being created to address specific areas of mental health.

“There has been more interest in our groups in the past couple of years. Many students find that group is an effective way to learn new ways of coping and relating to others,” Lanfear said.  “In addition to more process-oriented groups, UCS is currently offering a 4-session structured group called ‘Feel Better Fast.’  Topics include, ‘Focusing on Values and Avenues of Change, ‘Changing Problematic Thoughts,’ ‘Managing Difficult Feelings’ and  ‘Improving Communication.’”

Northwestern University was recently in the forefront of the discussion surrounding mental health in college after four students died by suicide throughout 2018. The November 2018 suicide of a Northwestern sophomore prompted the university to increase the staff at the existing mental health center, according to AP News.

Maintaining one’s health, both mental health and physical health, is important for academic and personal success.  For some students, getting the care and resources they need may be life-saving.”

Both Lanfear and DePaul students hold the belief that accessible mental health care is crucial in a high-stress college environment.

“Maintaining one’s health, both mental health and physical health, is important for academic and personal success.  For some students, getting the care and resources they need may be life-saving,” Lanfear said. “Fortunately, in a campus community like DePaul, there are many people to speak to who can help make the right kinds of connections and referrals to get a student on the road to health and wellness.”

“Accessible mental health care is crucial to university resources for students. It is one of the most important

components of a university resource center, yet it is unfortunately overlooked,” said junior Caroline Stasica. “So many students don’t know where to turn to in moments of crisis or concern, don’t have supportive family or simply don’t have the money to pay for expensive mental health services, on top of expensive tuition.”

Stasica went on to say that, while University Counseling Services provide useful resources, there is an overall lack of information regarding the services available for students.

“While I believe DePaul has a really sound program, I do think it’s something that needs to be promoted more,” Stasica said. “I have talked with students who did not even know about services, or they knew very little. It needs to be known as a safe and welcoming space for students.”

Students have stated that, while more mentally stimulated in college, they face greater pressure and anxiety to succeed. 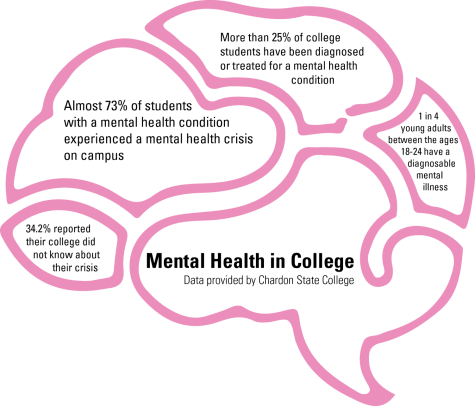 “I face more mental distress in school because of the frequent hard deadlines and overwhelming responsibility,” said freshman film major Emily Dolan. “When I’m here I feel I have more of a purpose, but my depression and anxiety is drastically worse, along with my lack of motivation.”

Dolan similarly criticized the accessibility of UCS, claiming there was a lack of sufficient communication between her and the organization.

“I’ve been trying since week one to get registered in CSD for my ADHD, anxiety, and depression and register my hamster as an emotional service animal [esa] and I keep getting ignored,” Dolan said.  “I’ve stressed to them multiple times how hard it is to get information out of my doctors and they refuse to tell me what I need to get the accommodations I require.”

Some mental health professionals believe that people are more susceptible to feelings of depression during the fall and winter, an ailment otherwise known as seasonal affective disorder (SAD).

While there is no definitive cause of SAD, the common belief is that the lack of sunlight found in the fall and winter can disrupt the body’s circadian rhythm, or biological clock. The disrupt to the body’s routine can often lead to oversleeping, low energy and other common symptoms of depression, according to Mayo Clinic.

“I totally believe that during winter, symptoms of depression worsen, and I have experienced it myself,” Dolan said. “It’s hard to realize it has to do with the season, but after years of this cycle it’s impossible to say that the darker days of this season don’t play into the worse mental state.”

The same report attributes the increase in students seeking treatment to a less stigmatized view on mental health, which will hopefully encourage more positive behavior.

While Lanfear stated that UCS has yet to receive any direct references to a new year’s resolution when it comes to potential patients, he hopes that students will practice better self-care and recognize that mental health is not a solo effort.

“It’s always a good time of the year to evaluate how we can take better care of ourselves,” Lanfear said.  “For many students, fairly simple interventions like establishing a consistent sleep routine, getting more social support, getting engaged on campus, reducing alcohol or other substance use, engaging in  a spiritual practice and getting regular exercise can go a long way toward maximizing one’s personal resilience and mental health.”

“We don’t have to go it alone,” Lanfear said. “Developing resilience often means acknowledging that we are part of a resilient community that cares.”

A variety of mental health resources are offered across the city of Chicago.