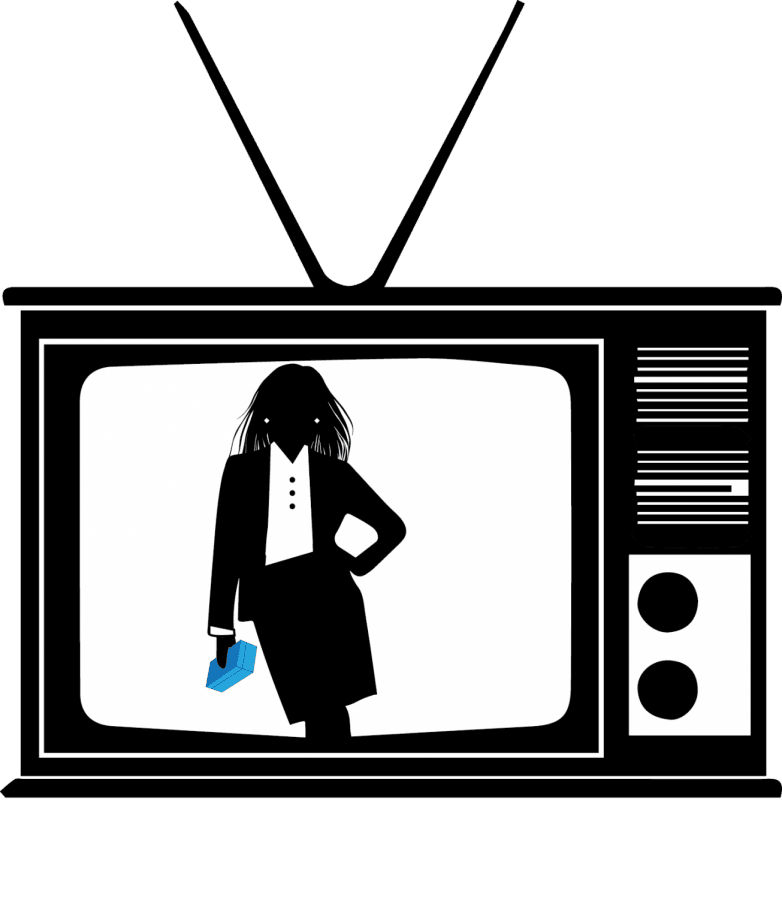 Sex seldom sells in the Internet age, but this isn't the end of sexism in advertising

Years have passed since the notoriously sexy, tongue-in-cheek Carl’s Jr. and GoDaddy commercials disgraced our television screens. For a while, these two companies dared to showcase images of scantily clad women showing off their pole-dancing capabilities or assaulting a cheeseburger while sprawled across a car.

At the height of her career, Paris Hilton appeared in a commerical for the fast food giant, where she’s caught in the act in a leather bikini and jewels as she, either skillfully or incompetently, washes a car and eats a burger at the same time. Similarly, it’s nearly impossible to forget Nascar legend Danica Patrick’s infamous partnership with GoDaddy, in which many viewers’ lesbian fetishism was complete with, in retrospect, minute flirtations and casual glances.

In recent years, television advertising has seemingly left behind the sexualized imagery akin to Carl’s Jr. and GoDaddy, with the former leaving their sexy campaign behind in 2017 and the latter in 2013.

This should not come as any surprise; as women are given a larger platform to deny any relevance that this type of advertising might hold. Not to mention, women are more often given both the creative and administrative roles to greenlight the content, meaning there may be less and less hyper-sexualized advertising and marketing strategies used in the future. The proof is in the advertisements themselves: More women are shown in corporate roles in advertisements when just 10 to 15 years ago, the best representation women could get in a commercial was a committed stay-at- home mother.

Joe Cappo, an adjunct professor with expertise on the evolution of television advertising, thinks that while sexualized advertising may or may not be on its way out, a new type of advertising featuring women should be referred to as more genderized than sexualized. While women in commercials used to strictly sell cleaning supplies and diapers, they are now represented in larger, more executive roles.

“Only recently have they began to put women where they are dominant not employees or anybody else in the subservient position,” said Cappo.

Now, it has nothing to do with sex but with gender and gender equality. There’s no question that that’s the change that was made.” 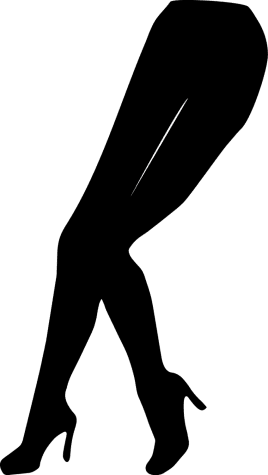 GRAPHICS BY ANNALISA BARANOWSKI | THE DEPAULIA

It wouldn’t be correct to blanket every commercial as sexualizing women, given the sheer amount of commercials out there that I have not seen, but considering the common advertising motto “sex sells,” some advertising agencies might still be driven to this ancient model. Yet, women have come a long way since the 50s and 60s when this idea first came to the small screen. The second and potential third wave of feminism came and is still occurring with women working towards equal, fair and correct representation in the media.

“I could probably hum the ‘Monday Washday’ hymns that were in the background of some commercials in the 50s and 60s,” Cappo said. “No one complained about it at the time, but since somewhere around the MeToo movement or just before, when women decided to go in and compete with the men in power, did that change.”

So what changed Carl’s Jr. and GoDaddy’s minds about how they will sell their products? Professional lecturer in the department of public relations and advertising Daniel Azzaro said that the quick progression of the social atmosphere in the United States forced a campaign change for the sake of relevancy.

“GoDaddy mostly featured Danica Patrick in a state of undress, and then you had to go to the Internet to find out what happens next, and they did a lot of traffic because of it,” Azzaro said.

“Immediately, Americans went to the site and obviously saw nothing because there wasn’t anything more to see, but playing the titillation card worked for them.”

This worked in part due to the intrigue factor that is often used in advertising. Companies cannot guarantee you will buy a product off of one commercial, but they can flirt with you through a screen to prompt research into the product. While at the other end of the GoDaddy spectrum is just an Internet domain registrar, by using sexually explicit images that will appeal to a mass audience, they can guarantee that some of the traffic to the website will bring in customers.

“GoDaddy and other companies like it hardly even needed to mention their actual product in their commercials to sell it,” said Holly McNally, marketing manager at Global Alzheimer’s Platform Foundation.

“It’s a cheap way to do business, but it sold. Now, I don’t even see commercials for them anymore,and I am sure it’s because they caught on to what’s now going on with sexual progression in the country.” 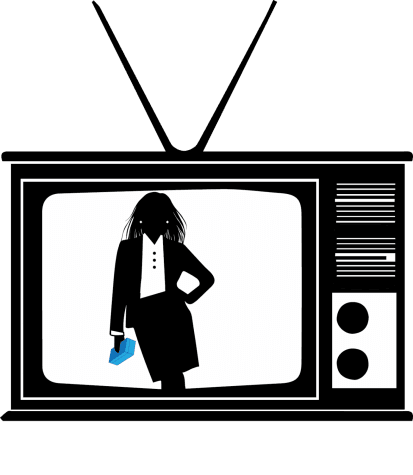 Our obsession for sex, camp and consumerism worked perfectly in advertising for decades. After the early 2010s, women began to demand a higher quality of media representation that finally took off after MeToo gained notoriety. A discussion opened about how women are portrayed in the media placed itself into the mainstream, and companies took notice. Again, Carl’s Jr. and GoDaddy, the two most notable and infamous companies to take part in sexualized advertising, quietly threw in the towel in adherence to today’s social standards.

This isn’t to say they are the utmost of the sexually progressive companies. In January 2016, the Restaurant Opportunities Centers United reported that 66 percent of Carl’s Jr. employees were sexually harassed on the job. GoDaddy, on the other hand, has made small improvements towards gender equality at the corporate level. In November 2018, GoDaddy Inc. reported that the percentage of women in senior leadership roles is
33 percent, which is 2 percent more than their numbers in 2017.

Advertising companies constantly look for the next effective way to sell their products. But they must also sell their brand to appeal to the Internet generation who desire relatable content. Companies that once marketed themselves as sexy and edgy hope that we forget they forced Paris Hilton and Danica Patrick to make fools of themselves for a corporation, but since that infamous seed is hard to un-plant in our media memories, they might be making bigger fools of themselves now more than ever.