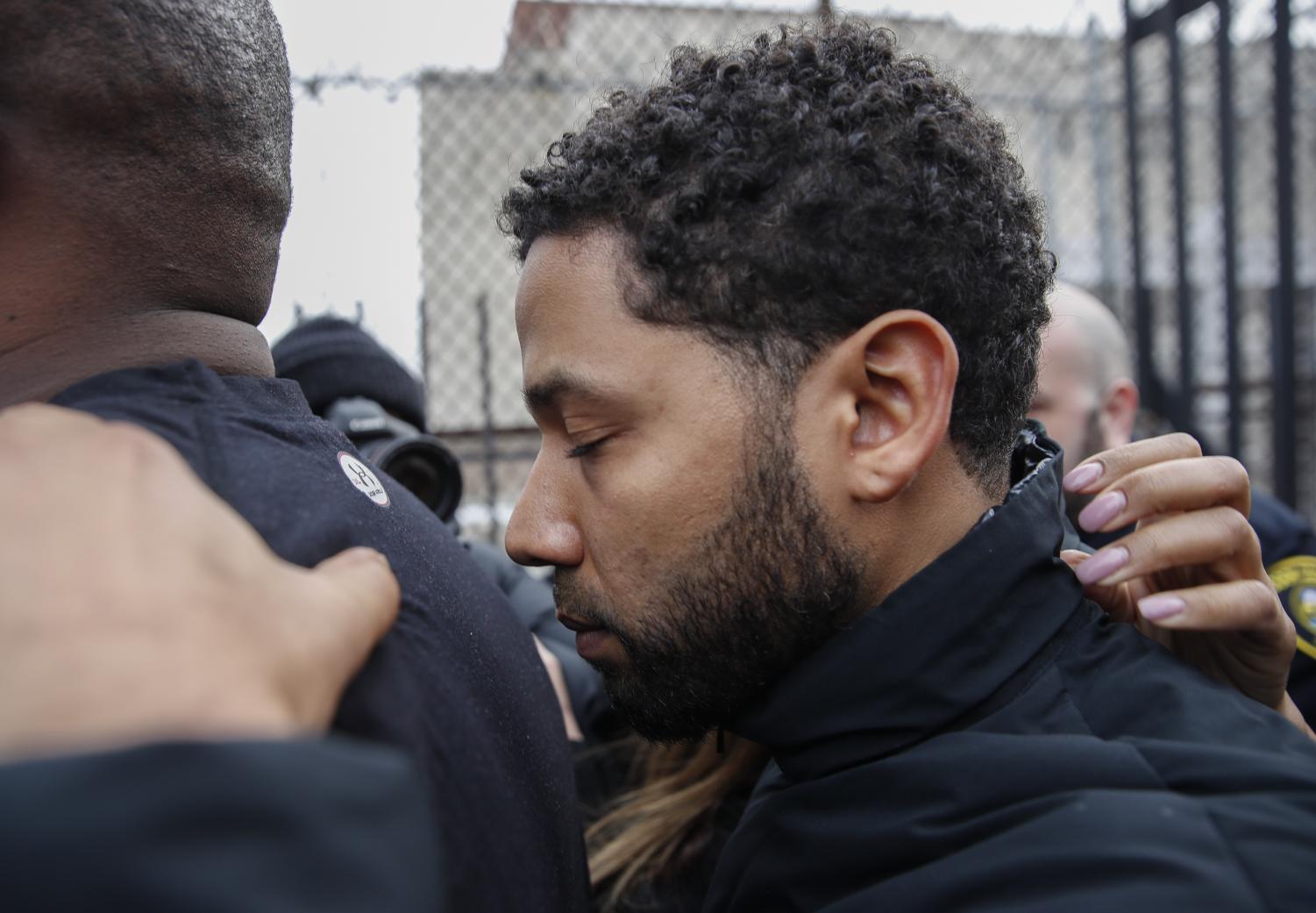 Jussie Smollett leaving Cook County jail on Thurs. Feb. 21 following his release from custody after being charged with disorderly conduct and filing a false police report.

The man who cried hate crime

Now that actor Jussie Smollett has been charged with falsifying a hate crime as of Feb. 21, the question stands with how this incident impacts public reputations as well as news coverage.

Smollett alleged a Jan. 29 hate crime attack occurred near his Chicago apartment; he said two masked attackers shouted racial and homophobic slurs at him, placed a noose around his neck and poured an unknown chemical on him, several news outlets report.

Smollett and his lawyers maintain his innocence, while police stand by the charge.

The question of the attack’s validity has created political division and skepticism across the country. A matter of objectivity and finding the facts of the story surrounds the issue.

Alec Brownlow, director of the master’s program in Sustainable Urban Development at DePaul, said the case is complicated and that the public has been pretty divided about the validity of the story. Brownlow said he is attuned to the case and is awaiting information.

“The political right is pretty much taking the stand that this is a stunt to embarrass the president in the ‘Make America Great Again’ calls,” Brownlow said. “But even on the left, there seems to be growing doubt or suspicion about the validity of the claim.”

Brownlow said Smollett’s credibility is taking a blow, and the report has affected people’s perception of Smollett.

This story could also affect Chicago’s reputation, Brownlow said. He said Chicago already is known to be a dangerous place where gun violence is rampant and the city is understood as both violent and segregated.

“I think Chicago already has the reputation within the wider American public as a fundamentally dangerous place,” Brownlow said. “When this story first came out, it took both of those realities, both of those perceptions, ‘Chicago is violent, Chicago is racist’ and just amplified the relationship between the two.”

Brownlow said that he would not be surprised if there were powers actively feeding the opposite story; that the incident was made up. He said he has no doubt the city, its businesses and political leaders were hoping the story is false, because if it were true, it would be a black eye on Chicago.

John Brehm, a professor of political science at University of Chicago, said political candidates such as Sen. Kamala Harris have been speaking out in support of Smollett, which may damage their credibility if the statement is false.

“If presidential candidates [prejudge] events before the facts were out, then that’s not a positive report on their own candidacies,” Brehm said. 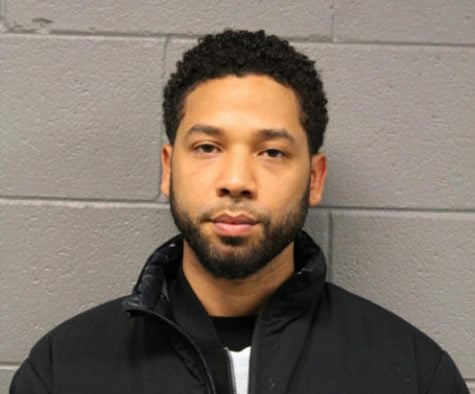 Harris has since released a statement expressing her disappointment with the charge of Smollett falsifying the hate crime, news outlets report.

“You have a political divide already, and then you become attentive to the facts that you use to justify your own beliefs,” Brehm said, describing it as motivated cognition.

Brehm said people selectively pay attention to facts in order to reinforce their public statements about their beliefs.

Jeremy Gorner, a crime reporter for the Chicago Tribune who has been covering the incident, said reporters have to follow the facts that are present, such as police reports and statements from lawyers.

“Despite all the skepticism that’s out there, I think as reporters, we are at the mercy of reporting what we know instead of what a lot of people think,” Gorner said.

It is clear that there has been a change in the investigation now that Smollett has been charged.

Brehm said the incident will probably be a controversy for some period of time, but it won’t last long.

Prior to the police announcing the charge against Smollett, Brehm said it would be an unfortunate situation either way because of the connotations from both sides.