Out with the old…and in with the new

The inclusive climate of 2019 has encouraged the creation of over 200 new emoji which showcase demographics of people who previously had no relatable emoji. 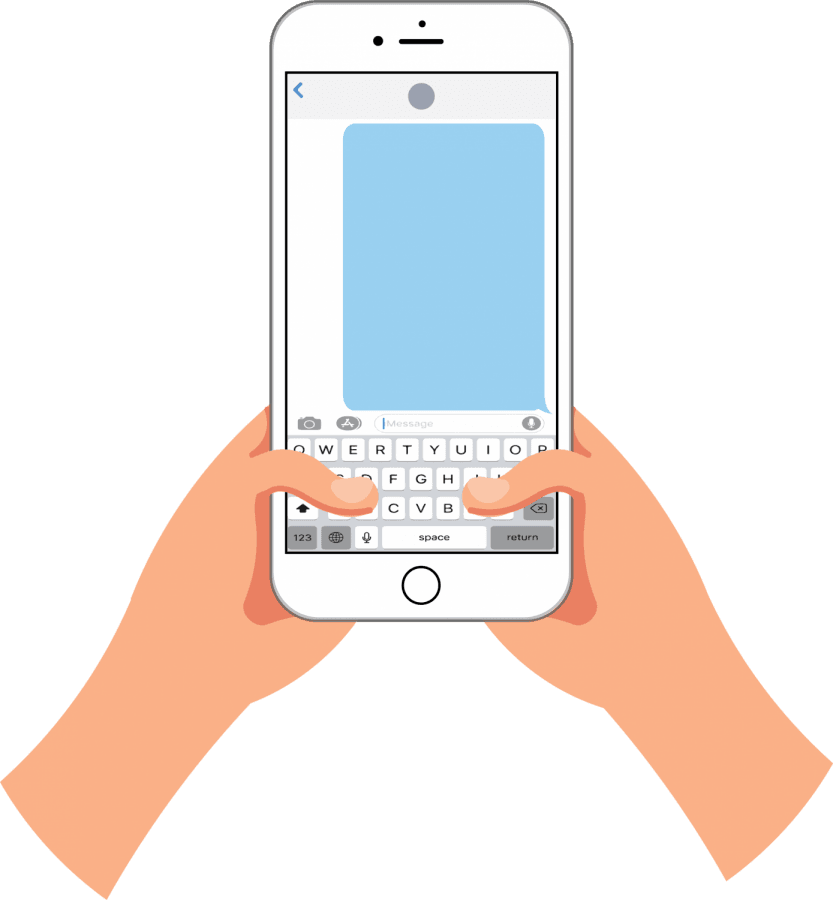 When seeking out those in charge of emoji approval, not many would look to a group with a name as bland as “Unicode Consortium,” which is the name of the company ultimately responsible for deciding which emoji you see on your phone. The group was originally founded to ensure that symbols could be read across all devices–like how Chinese symbols typed on a phone will also appear when a linked laptop is opened. Still, most of the attention they receive stems from emoji.

Emoji are a form of nonverbal communication created in Japan that expresses what body language does in real life.

“The use of emoji is not solely about technology, but seems to me as rather regarding a communication pattern,” said Yuki Miyamoto, DePaul associate professor and expert in media representation, in an email. “People in Japan may depend on non-verbal communication more so than strictly verbal communication, which explains why emoji was generated in Japan, and is expanded further.”

Because emoji-usage is ever expanding across the world, there are proposals every year for new symbols. The Unicode Consortium released their most recent list of emoji on Feb. 5, which is gaining a lot of attention for its diverse and inclusive features. 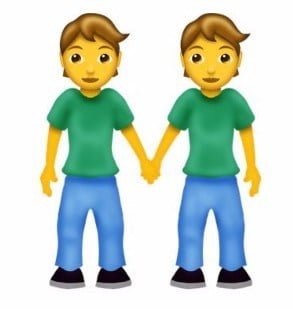 Some of the popular updates include an androgynous person, service animals, and emoji in wheelchairs and with hearing aids. Romantic couple emoji will expand to include the androgynous emoji, and all pairs will be able to adjust skin tone. Objects like a rickshaw, sari, white heart, and several new colors of squares and circles will be added, among other things.

“It sounds dorky, but my partner is genderfluid, and they’re really excited that there is gonna be an emoji that doesn’t have a man or woman label,” said Chicago resident Marie Ternan. 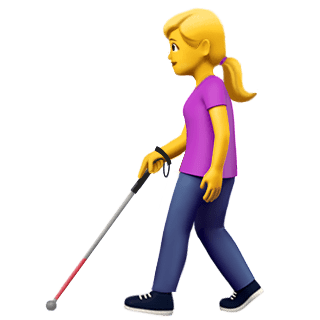 Adding an emoji is not as easy as simply sending an email to the Unicode Consortium. In order to propose a new emoji, a case must be built in the emoji’s favor and submitted as a formal Emoji Proposal. The three most important factors in deciding whether an emoji will be approved are “high expected usage; distinctiveness (eg, “breaks new ground”, substantially different from anything there is now); and broad scope (eg, can represent many different things),” according to the Unicode Consortium website.

While anyone is able to go to the website and submit a proposal, several groups or individuals have taken to petitioning, hoping that a massive support group could make approval more likely. Current and previous Change.org petitions have asked for emoji ranging from beans and turkey to movie icons like Shrek and Lightning McQueen. There has even been a petition to “make the lion emoji happier.” While some petitions may be jokes used to spur social media memes, others were created by organizations in hopes of certain emoji allowing users to discuss their products more easily.

Emoji can also be changed. This job is done by art departments within the companies presenting the emoji themselves, like Google and Apple. Most recently, Google changed their salad emoji to be eggless in an effort to be more vegan friendly. 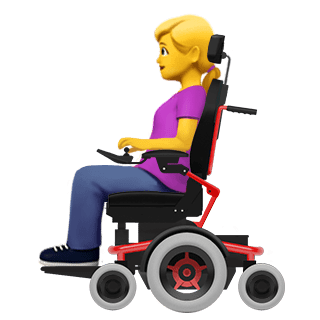 Though the process to change emoji is more difficult than most assume, many agree it’s still an important practice.

“I would never go through that effort,” said Columbia College sophomore Andy Patel, “But I’m glad there are people that do. If not, then certain groups would never be represented.”