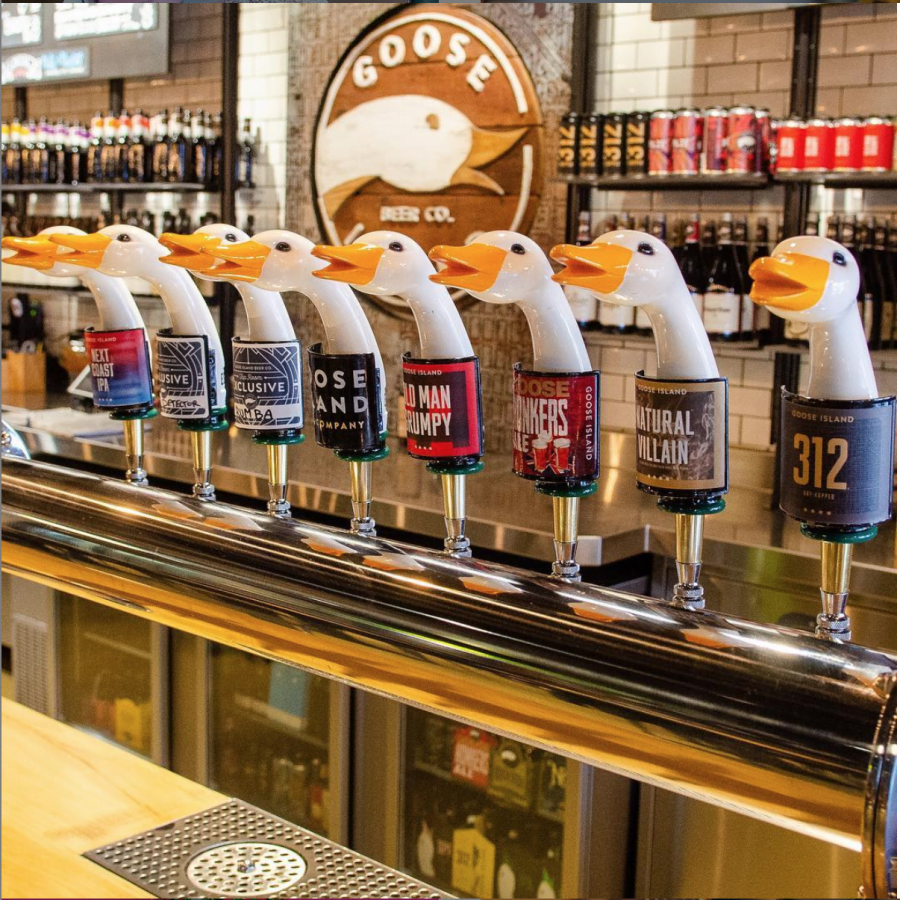 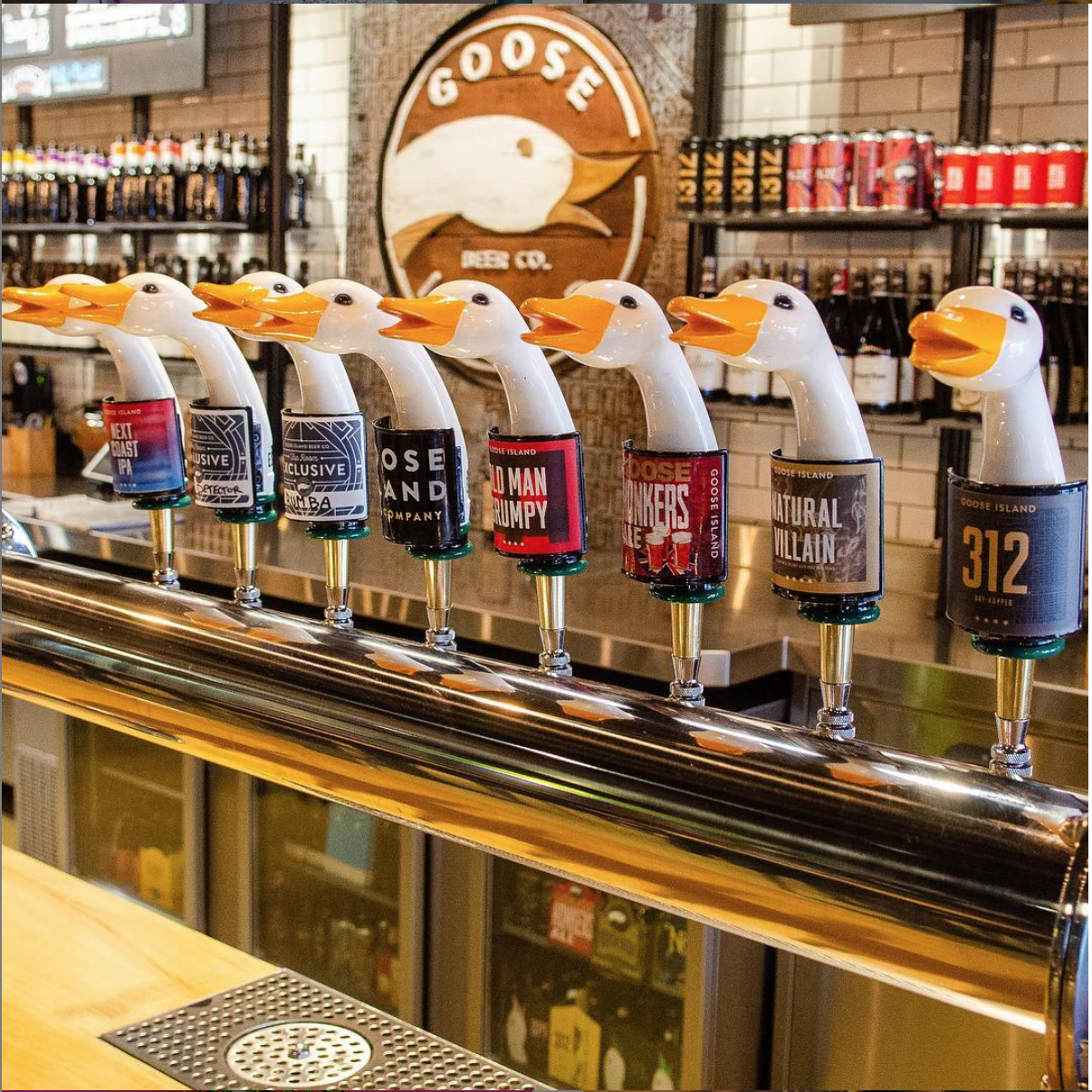 This year, Chicago’s glass is a little fuller. The city recently hopped to the top of the pack to become the brewing capital of the nation, according to a report released by the Brewer’s Association last December.

The trade group counts 167 unique breweries in the Chicago area—leaving in the dust cities like Denver and Seattle, with 158 and 153 breweries, respectively.

This trend is driven majorly by independent craft brewers like Neil Byers, founder of the Horse Thief Hollow brewpub and recipient of the 2015 James Tyree award for small business.

“When we opened in Beverly, it was historically a Guinness and Miller Lite, Budweiser type of neighborhood, and craft beer hadn’t really had much of a presence,” Byers said. “So it was something of a gamble.”

“But when you start seeing breweries be successful and people opening their palates to craft beer, it helps other people get the confidence that they can do the same and lift up their passions in brewing,” he said.

According to Jack Muldowney, founder of the popular Chicago-based beer journal The Hop Review, the City of Big Shoulders taking the lead shouldn’t be a surprise.

“From my perspective I think it’s great, because even though Chicago is one of the bigger cities, I don’t think it’s been associated from outside the Midwest as such a beer city,” Muldowney said.

“So it’s great to get the recognition for what’s been brewing here for 10 years.”

For Byers, this new development raises an important question: Chicago has a lot of beer, but what kind of drink should the city be known for?

“I’ve thought about this like, if you’re trying to create a Chicago beer, what does that look like?” Byers said.

“You have the hazy IPA in New England, then you’ve got the West Coast IPA; Chicago still hasn’t really developed a particular style that we’re known for,” Byers continued. “I think that speaks to our diversity.”

To Muldowney, this diversity of choice may be because of another piece of Chicago’s identity as the center of many railway lines.

“I think it’s a remnant of that same idea,” Muldowney said.

Lakeview resident Alex McNunn, 21, loves the variety of beers available in Chicago. At State Restaurant, where she’s a server, she said, “they have over 100 beers on tap and they’re constantly cycling in new seasonal stuff.”

Peter Frost, who runs the MillerCoors “Behind The Beer” blog, said he thinks the days of particular cities having their own iconic beers are all but over. 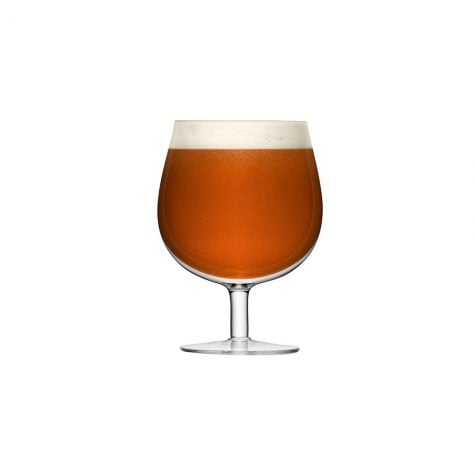 “I was just in Copenhagen, one of the craft beer capitals of Europe, and I might as well have been sitting in a bar in Chicago,” Frost said. “They have 16 beers on tap, half of them are hazy IPAs, it’s just like what you’re seeing in Chicago,” Frost continued. “Today, the world is flat.”

According to Byers, climate and proximity to Lake Michigan play a huge role in Chicago’s

beverage-based success. “Water is such a great part of it, and we have a really great source of water that’s really balanced and available and not incredibly expensive,” he said. “I think that’s the key.”

This access to water is huge for the brewing industry, in Byers’ opinion. If Chicago’s water source were to change, though, it could have a huge effect.

“You start looking at the drought that California had and the breweries really got pinched there,” he said. “We have fresh, clean, safe water in a surplus.”

According to one industry expert, who asked to remain anonymous, one of the unique things about the Chicago scene is the talent injected by Goose Island.

“Brewers I know say what we’re dealing with right now is kind of the third boom of craft beer, with the mid-’90s being one and the late ’80s being another,” said Muldowney said.

According to him, this recent trend may be hiding some less positive developments though.

“What you’re starting to see in the last year, nationwide, is that a lot of the brewers that have been around for decades are closing their doors,” Muldowney said. “I think that’ll be more interesting [to watch], either breweries that aren’t adapting to certain styles or they’re just not nimble enough. If there’s this much beer available, purchasers are going to only buy so much.”

In Chicago though, the rapid growth—only 67 craft breweries in 2013 compared to the current 167—has led people like Muldowney to worry about the market being too saturated.

“Chicago is a place where it’s becoming more difficult to be a brewer in the city,” he said. “If you’re a brewery that’s trying to go downtown, that’s where it’s going to get a lot harder. There simply is only so much shelf space in the city.”

Brewers and beer-drinkers alike will be watching in the coming years to see how Chicago’s beer scene evolves with this newfound status. In the meantime, though, it’s a great time for Chicagoans to get a pint—and more than ever, there’s plenty of neighborhood brews to choose from.