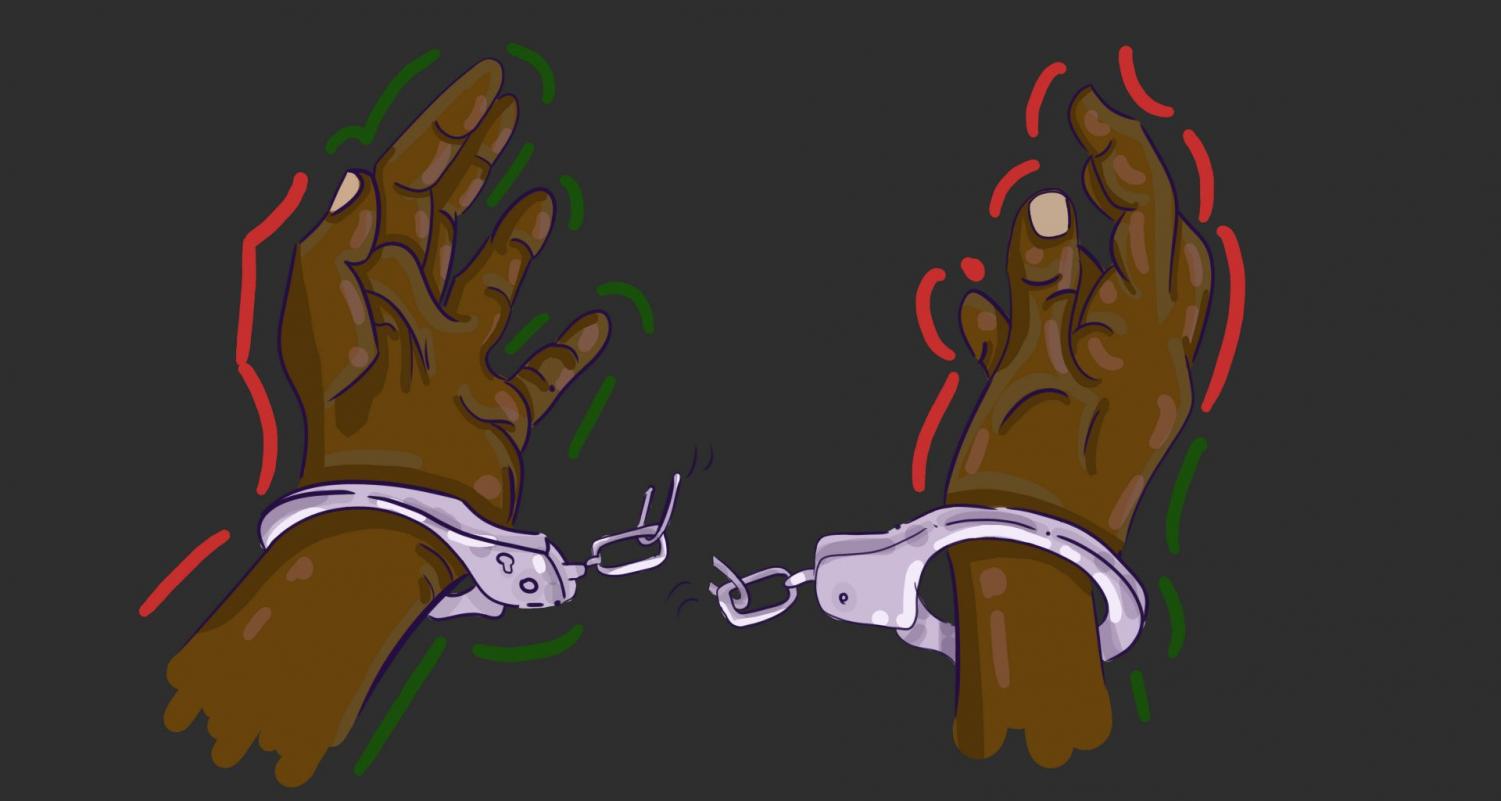 Juneteenth commemorates when the last enslaved African Americans learned they were free 155 years ago. Now, with support growing for the racial justice movement, 2020 may be remembered as the year the holiday reached a new level of recognition.

While the Emancipation Proclamation freed slaves in the South in 1863, it wasn’t enforced in many places until after the end of the Civil War two years later. Confederate soldiers surrendered in April 1865, but word didn’t reach the last enslaved black people until June 19, when Union soldiers brought the news of freedom to Galveston, Texas.

Celebrations have typically included parades, barbecues, concerts and readings of the Emancipation Proclamation. But after massive demonstrations over George Floyd’s death at the hands of Minneapolis police, there has been a seismic shift to further elevate black voices. That desire is being felt as states and cities move to make Juneteenth an official paid holiday.

But Chicago chose not to make that decision. Mayor Lori Lightfoot announced Wednesday that the city can’t afford to make Juneteenth an official city holiday this year, according to a report by Block Club Chicago. While a resolution was passed in celebration of the historic day, Lightfoot said that a 13th paid day off is too expensive this year, considering the COVID-19 outbreak.

Still, many Chicagoans plan to celebrate regardless. Here’s a look at the holiday and its history:

When Union troops arrived in Galveston on June 19, 1865, Maj. Gen. Gordon Granger delivered General Order No. 3, which said: “The people of Texas are informed that, in accordance with a proclamation from the Executive of the United States, all slaves are free. This involves an absolute equality of personal rights and rights of property between former masters and slaves.”

The next year, former slaves started celebrating Juneteenth in Galveston, and it eventually reached other states.

Early Juneteenth celebrations were mostly cookouts or barbecues, said Robert Widell Jr., a professor of African American history at the University of Rhode Island and author of “Birmingham and the Long Black Freedom Struggle.” They were typically large, joyous gatherings as former enslaved people prioritized trying to reunite with family.

“It seems fitting that this celebration to commemorate emancipation and commemorate freedom would have that element of a family reunion,” Widell said.

To simply hold a gathering was hugely significant after the Civil War. Former Confederate states used restrictive measures, known as the “black codes,” to keep the dynamics of slavery in place, Widell said.

What does Juneteenth mean?

The term Juneteenth is a blend of the words June and 19th. The holiday also has been called Juneteenth Independence Day or Freedom Day.

Cliff Robinson, who runs the Juneteenth.com website that tracks annual celebrations, said there will be some kind of event in nearly every major U.S. city but because of the coronavirus pandemic, many will be virtual.

Juneteenth celebrations eventually stretched beyond Texas, which was the first state to make it a holiday in 1980, as black people continued the tradition after moving out of state or overseas.

Most states and the District of Columbia recognize Juneteenth as a state holiday or day of recognition, like Flag Day. Countries like South Korea, Ghana, Israel, Taiwan, France, and the U.S. territory of Guam also have held Juneteenth celebrations.

Some states, cities and companies now want to go beyond simply acknowledging the day. In Virginia, once home to the capital of the Confederacy, Gov. Ralph Northam moved to make Juneteenth an official holiday, giving executive branch employees a paid day off Friday and proposing legislation to make it a permanent state holiday.

Philadelphia also made Juneteenth a holiday, while Portland, Oregon, and Chicago are considering similar action.

Companies like Nike and Target also took the step. Robinson said it’s hard for people to ignore Juneteenth when giant retailers are bringing it into the mainstream.

“Besides being a wonderful thing, it was just something completely out of the box,” Robinson said. “We’ve been focused on getting a governmental blessing as a holiday. … It never crossed my mind that the corporate world would be the one to make it that way.”

Robinson, who created Juneteenth.com in 1996, thought it would be useful to have an online hub where people could share details about Juneteenth events or ask advice about staging their own. He also began building a network of local leaders and academics who could give talks on the holiday.

Robinson has received a noticeable uptick in calls and emails asking about the history of Juneteenth and ways to honor it. Many inquiries have come from small businesses that aren’t black owned and want a speaker for a virtual celebration.

“The requests we’ve gotten is for folks who want to know more about the history, who want someone to tap into a video session and give some background on what it means this year as opposed to years past,” Robinson said.

Juneteenth is a time of reflection and for black people to take pride in what they and their ancestors have overcome, Robinson said. This year’s celebrations will “without a doubt” be different.

“I think there’ll be more of an urgency and a sense of responsibility to celebrate and to express your feelings,” he said.

Typically, there would be a slew of parades and concerts around the country. But amid the COVID-19 pandemic, most events happening Thursday through Saturday will either be scaled-down, socially distanced versions or completely digital.

Terry Tang reported from Phoenix and is a member of The Associated Press’ race and ethnicity team. Follow her on Twitter at https://twitter.com/ttangAP.