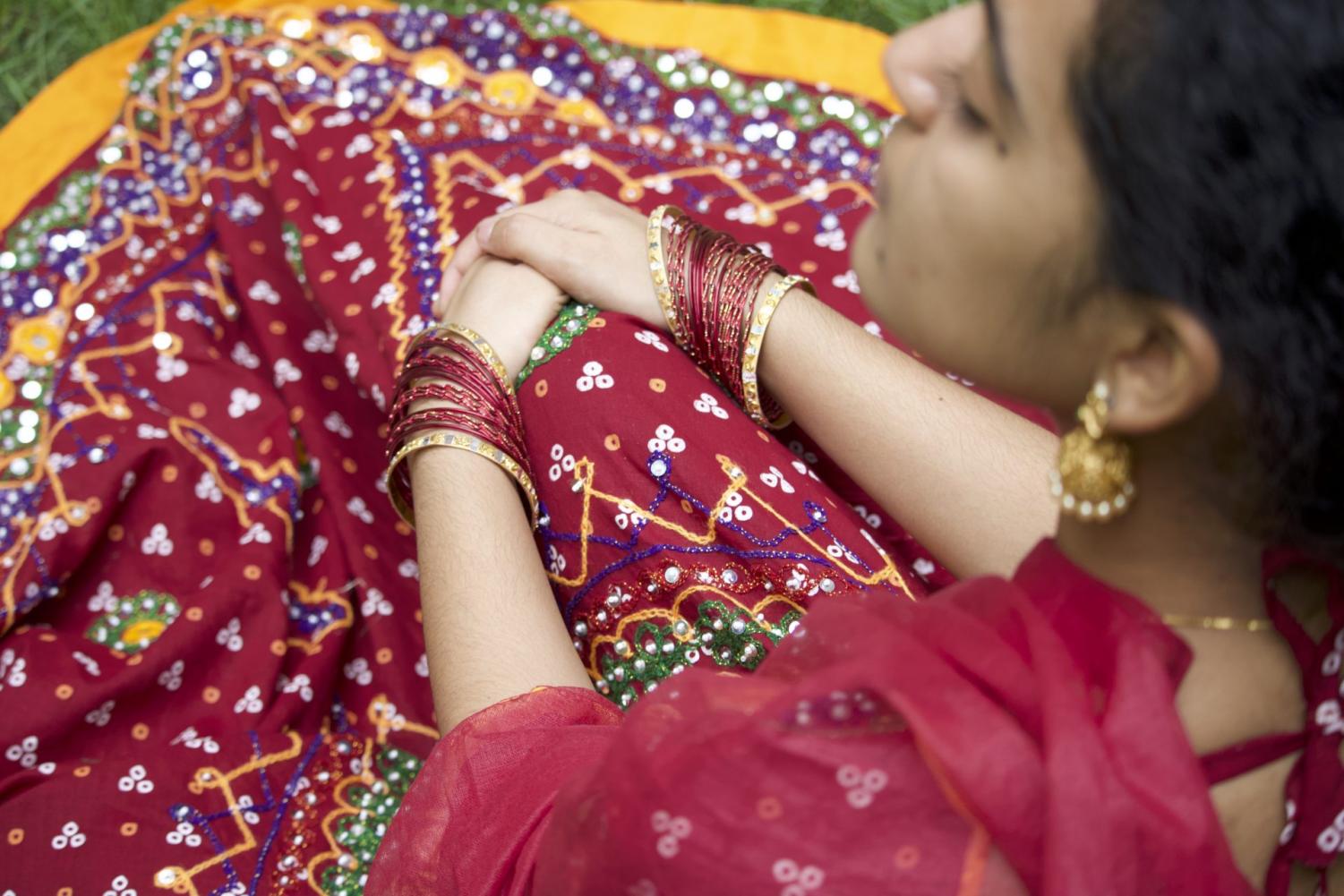 Jhumkas, traditional bell-shaped earrings worn across South Asia, can be seen in Hindu art as far back as 300 B.C. Bangles are another popular form of jewerly worn by dancers. (Amber Stoutenborough)

Jhumkas, traditional bell-shaped earrings worn across South Asia, can be seen in Hindu art as far back as 300 B.C. Bangles are another popular form of jewerly worn by dancers.

DePaul dances in the name of Durga Devi

For nine nights and ten days, Hindus across the globe celebrate the nine forms of the goddess Durga and her epic battle with the devil Mahishasura. Navratri, directly translating to “nine nights”, is a Hindu holiday beginning on Sept. 26 and ending on Oct. 5.

Each night of Navratri, the goddess Durga takes a different form, called a rupam or a swarupa, and fights the devil Mahishasura.

“[Mahishasura] has a blessing with Lord Brahma… no one can kill him, so those nine days, Ma Durga fought with him, and finally at the end of the last day… she killed him,” said Urja Parikh, volunteer at the Shree Ganesh Temple of Chicago.

“A garba is basically a traditional Gujrathi dance where people kind of dance in circles, and usually around an idol, in this case would be the goddess,” she said.

At garbas, people will dance both the garba and dandiya. Dandiya is like garba with ornate handheld wooden dowels that are hit against each other in place of clapping.

While garba and dandiya dances can be complex, most of the dances seen at garbas are very simple. Even for the simpler dances though, there is a learning curve.

“If you ask someone, they will probably show you. People who do garba are very passionate about doing garba, and they will include as many people as they can in what they are doing,” Bhatt said.

The traditional dresses worn for garba are called ghagra cholis. Ghagra cholis are a short blouse and a long skirt, both multicolored and heavily embroidered with mirrors and beads. The skirts are designed to billow and glitter as the dancers twirl around the idol.

The nine nights of Navratri correlate to a different rupam of Durga, a different prasad, or food that has been blessed by god, and a different colored saree for Durga’s murti, meaning idol.

“At DePaul, we are throwing the garba on September 30, and there we are going to have everybody in traditional clothing,” said Pooja Parikh, the marketer at SASA. “We have Indian food, we are going to be doing aarti there with the murti in the center.” Aartis are mass prayer ceremonies with singing and clapping.

DePaul’s garba is not restricted to only Hindus and South Asians.

“It’s not going to be super super religious, it is more so something that we are celebrating, like we are celebrating the goddess, and while it is still a religious event, we would invite anybody who would like to attend,” Bhatt said.

SASA is not a religious organization, but they aim to celebrate as many South Asian holidays as they are able to.

“Navratri’s a more religious event, I know,” Pooja Parikh said. “We are going to try to have something for Eid as well.”

“Whether you are from North India or South India, it does not matter. As long as you are from South Asia, we try to cover events,” Kush Shah said, secretary at SASA. “This year our plan is to hold a Diwali banquet with maybe other schools and try to hold small events like movie nights.”

Due to the pandemic, SASA has been unable to host as many events as they would have hoped, but the board members hope to change that this year.

“Basically, we are trying to culturally connect everyone at DePaul with South Asian culture,” Shah said.

The Shree Ganesh Temple will be hosting festivities every day of Navratri, including free nightly garbas and daily aartis.

DePaul’s garba will take place on a Friday at the Cortelyou Commons in the Lincoln Park Campus. Admission is $8 and the link to purchase tickets can be found on DePaul SASA’s Instagram page. 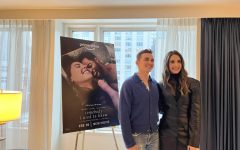 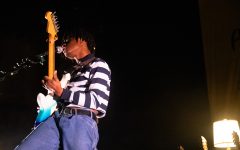 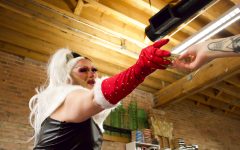 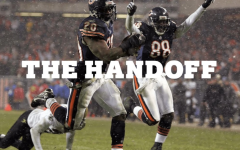 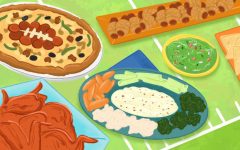 Food & drinks that will make your Super Bowl party 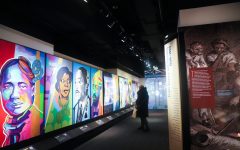 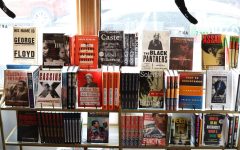 Black-owned businesses in Chicago to have on your radar 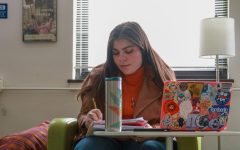 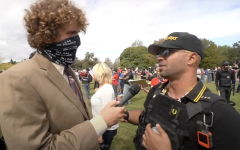 A journalistic commentary on Andrew Callaghan 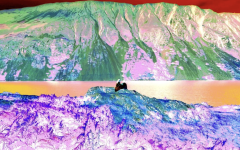