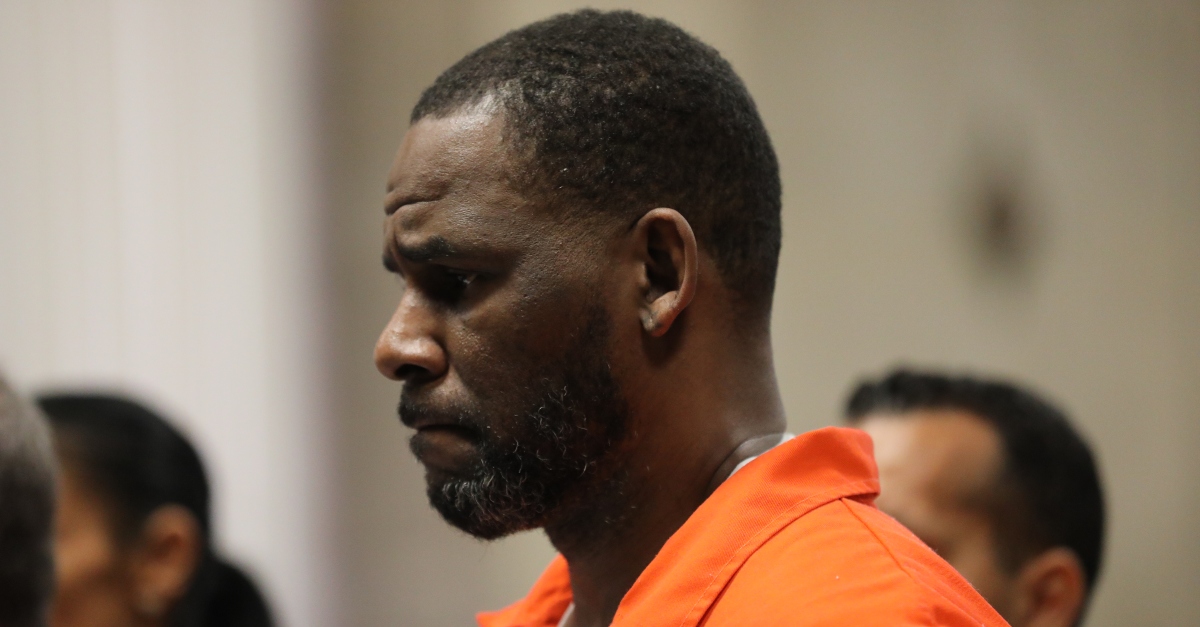 R.Kelly wears an orange jumpsuit as he receives a 30 year sentence for Racketeering. (Antonio Perez | IMDB)

R.Kelly wears an orange jumpsuit as he receives a 30 year sentence for Racketeering.

In 1992, Robert Sylvester Kelly debuted his first album titled “Born into the 90s.” Only two years later in 1994, Kelly, aged 27, reportedly married 15-year-old Aaliyah Haughton. This was only the start of the controversies circulating around the R&B icon.

Kelly was born and raised in Chicago and grew up in the Douglas neighborhood. His music career began in the early 1990s. Regardless of where he recorded his music or toured, he always returned to his hometown. Despite the controversy of his first marriage, his fame continued. It was not until 1996 that his legal troubles took root.

In 1996, Tiffany Hawkins, who was in a relationship with Kelly, filed a lawsuit against him, his manager and his record label. The claims were for personal injuries and emotional damage, as well as an alleged sexual relationship with Kelly, which she said began when she was 15 and ended when she was 18. It was then reported that the case was settled outside court. Even with these allegations and lawsuits, Kelly released his song “I Believe I can Fly,” which was then used in the iconic basketball movie, “Space Jam.”

It was not until the early 2000s that Kelly was in headlines for his relationships with minors. At the time, Chicago Police tried to investigate the allegations, but ultimately they were dropped due to lack of cooperation. As Kelly made headlines for his crimes, he was not arrested and continued to release music, making deals for his songs to be in films, such as “Ice Age: The Meltdown,” “Pitch Perfect 3,” and even “Magic Mike XXL.”

In 2002, Kelly was arrested after being indicted on 21 charges after a tape of him having intercourse with a minor circulated, but was released on bail and maintained his innocence.

Sitting in front of the Chicago Picasso on Dearborn street, a Chicago resident, who preferred to stay anonymous, shared some of their insights on Kelly, especially from his time in the ‘90s. According to this resident, Kelly was not afraid to interact with his community. Going back to play basketball where he grew up, talking to his old neighborhood friends.

“I used to watch him play basketball on Stony Island,” they said. “I was probably in 8th grade and I remember, he always brought a crowd… Chicago is a real gangster city, you know? And R. Kelly really brought that to the table,” they said.

They described the Chicago music scene in the 1990s as a sort of competition, and Kelly did not shy away from competing for fame.

“One thing that I admired about him, but also didn’t like, was that he could have any girl he wanted, but he still went for the younger girls,” they said. “The families knew for years too. Personally, I think they should be arrested too! It’s terrible.”

It wasn’t until 2017 when multiple allegations against Kelly started to pile up from Jerhonda Johnson Pace and Kitti Jones, claiming he had sexually harrassed and assaulted them.

In 2018, Time’s Up, a non-profit organization which raises money to support victims of sexual harassment, began to aim their focus on Kelly. This brought new attention to the entirety of the allegations that were being made towards Kelly.

Wayne Kuan, a Chicago local, shared his thoughts on R Kelly as well.

“In terms of R. Kelly, I don’t really listen to him. Not because of all the charges against him, I just don’t actively listen to him,” Kuan said. “I think there’s certain cases where you can separate the art from the artist, but I can’t really think of an instance where I’m not gonna partake of this thing someone made because of the shit they did.”

The concept of separating the art from the artist can be complicated, and often leaves people divided. A listener can feel as though they are just listening to the artist and not supporting their actions or opinions, but simply consuming the art still gives the artist support, because streaming an artist provides them funds and shareability.

Take Steven Patrick Morrissey, or Morrissey, for example. He was the lead singer of the 1980s indie band, The Smiths. Despite their popularity, Morrissey has made quite a few controversial comments that have divided his fan base.

In an interview in 2014, Morrissey said “I see no difference between eating animals and pedophilia. They are both rape, violence, murder.”

Kelly did not say controversial things, he committed heinous crimes. For listeners, it could be significantly harder to separate Kelly’s art from who he is, knowing what he has done.

“R. Kelly being charged with all these crimes, is one of the biggest losses in Chicago history,” Folí said. “R. Kelly made being sensual, intimate and passionate, cool. It wasn’t about being intense, it was about being soft and loving.”

Kelly was once considered “The king of R&B.” His music would play at weddings, school dances, barbeques and graduations regularly. Despite what was going on behind the scenes, he remained incredibly popular.

“We all knew him to be into young women. I mean he’d wait by high school and we’d see girls get into his car. It just didn’t get the kind of attention it would’ve because he wasn’t kidnapping them.” Folí said. “His private morals became public.”

On June 30, 2022, Kelly was sentenced to 30 years in prison for racketeering, sexual explotation of children, and forced labor. Recently, more charges have come forward about him being involved with human trafficking.

The crimes of Kelly impacted the victims and families, but for some Chicago locals, Kelly’s offenses meant the fall of a role model. 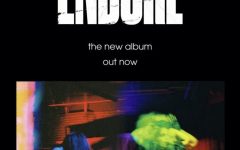 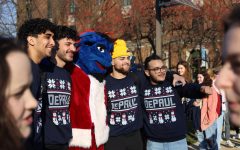 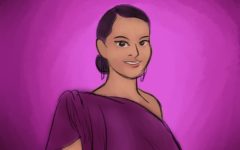 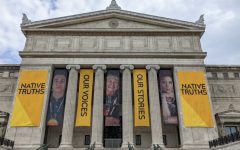 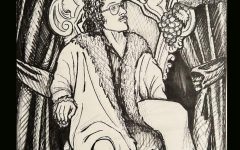 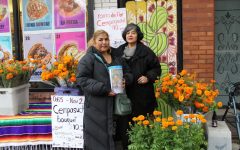 The Cempasúchil flowers unite Chicagoans with their deceased loved ones 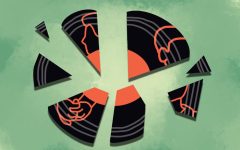 Can we separate the art from artist? 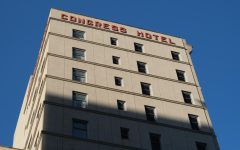 A haunted guide to the second city 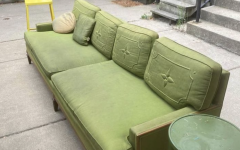 The art of the stoop