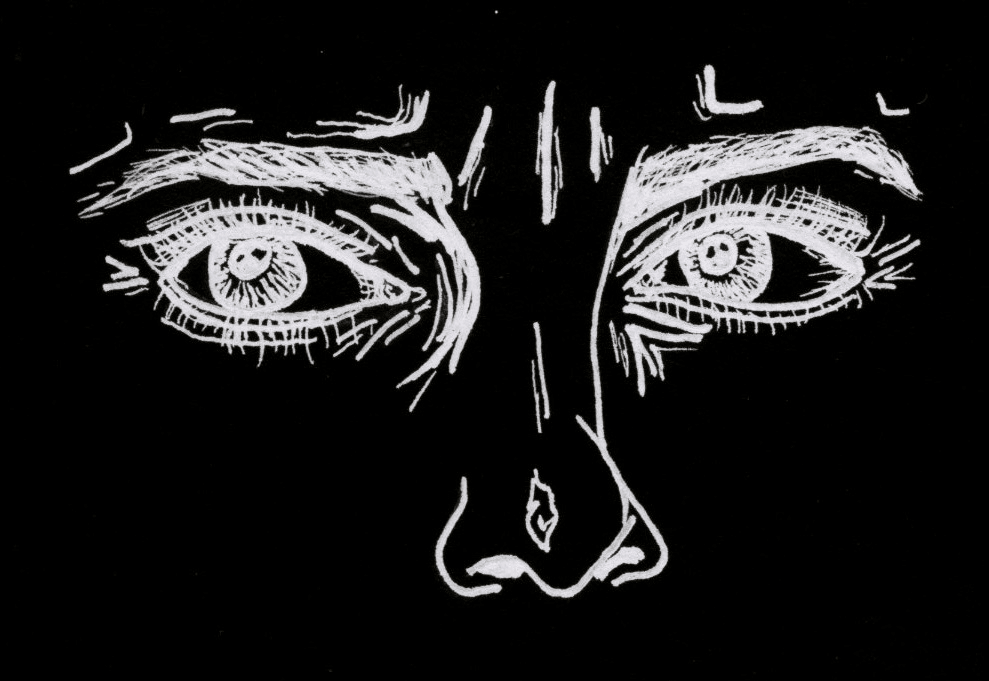 It started as an average October evening last fall for seven fraternity members at DePaul.

They decided that they were going to get together and hang out at the apartment of Matthew, one of their frat brothers. Like any night together, the men were laughing, goofing around and having a good time.

As the evening wore on, the men voluntarily agreed to participate in an act that would be more at home in a Guantanamo Bay interrogation room than at a fraternity apartment. Several social media accounts later described the incident as an amateurish attempt at “waterboarding,” a controversial interrogation method where water is poured on a cloth covering the mouth of a subject to simulate the experience of drowning.

According to Matthew, there was no malicious intent, and nobody was forced to do anything they didn’t want to do.

“Yeah, (…) we did something wrong, but we didn’t do anything that was against anyone’s will,” he said.

An anonymous tip brought the events to the attention of the Dean of Students, sparking what would become a murky discipline process that would take over three months and would leave the students largely in the dark.

One of the brothers, Liam, became aware that the Dean of Students’ office was looking into the events of that October evening. Liam was concerned, and he made an appointment with an assistant dean of students, Bernard Little, to discuss the state of the disciplinary process.

When Liam showed up for the meeting, Little was nowhere to be found. He missed the meeting.

University spokesperson Carol Hughes said that Little’s office is “unaware of (this) situation.”

“They blamed it on the fact that (the deans of students) bounces back from Lincoln Park to the Loop, so it can get confusing for them,” Liam said.

Another assistant dean of students, Andrea Bangura, interviewed one of the brothers early in November. Then, months later, she circled back and interviewed another one of the men after winter break.

The men said they were concerned that, since Bangura wasn’t involved in every step of the process,  the information she was being caught up on was biased. They say they feared her information was coming from at least three separate interviewers, and not from the men themselves. They said they never knew who would contact them next, or how dean of students personnel were communicating about their case behind the scenes.

The seven fraternity brothers learned two weeks after the night of the incident that a video of the event had been somehow leaked to DePaul’s administration. On Oct. 31, 2017, they received an email declaring that an investigation into the matter had begun.

The investigation was into the possibility of a hazing event, despite their repeated protestations that no new members were present. They say they felt like the questions they were being asked were off-topic, as if the interviewers were trying to get them to admit to something that didn’t happen.

“They asked us questions that, if you (messed) up and didn’t think about what you were saying before you answered, you basically incriminated yourself,” Matthew said.

As the fall quarter came to an end, the men were about to engage in a 12-week-long disciplinary process, one that to this day remains muddied and unfamiliar to them and others.

As winter break approached, none of the men knew what their fate would be when classes resumed for winter quarter 2018. It wasn’t until the end of January that the men received their punishment: they would have to write an essay in response to an article given to them by the university. The goal of the essay, they were told, was for them to reflect on what they had learned.

According to DePaul’s policy website, students should expect to hear a decision about the alleged violation within 60 calendar days from when the investigation began. In the fraternity brothers’ case, it took 93 days.

The men say little information was shared with them about the details of the investigation. They were asked to participate in separate interviews about the night. Seven other individuals who were not present during the incident in question were also interviewed, including one of their friends, student named Jason.

While Jason didn’t attend the incident, he was in a group chat in which it was being discussed.

Because he responded about the incident in the chat, he was called in as a witness. Jason says an email from Little said, he was told his fraternity was under investigation for “violent and disorderly conduct.”

The questions, Jason felt, were barbed, as if guilt had already been assumed.

After the interviews, the seven still awaited their fate. Initially, the students involved thought they weren’t going to be punished by the university because it was their understanding that the fraternity was the sole entity being investigated.

But then the seven received emails stating each of them were under individual investigation.

According to one of the brothers, a faculty member “implied that one of the punishments could be suspension from the university.”

The unusually long disciplinary process is not customary at other Chicago universities. Loyola’s policy requires the process to be completed within eight business days and the University of Chicago makes a decision within seven days of the hearing, according to its student manual.

One of the students present at the night in question, Carter, remembered specifically asking how long the process was going to take. He says he was told that it would all be over within five business days.

Matthew had his second interview after winter break with Andrea Bangura. When they met in January, Bangura began their meeting by mentioning that her colleagues had brought her up to speed on the case, Matthew said.

This raised his concerns of bias and misinformation that was passed onto her about their initial interviews. When the seven men recalled the interview timeline, they recalled that Bangura was a part of the case in the fall when she interviewed one of the other brothers in the first week of November. After that realization, the men felt disappointment and mistrust towards the staff for putting everyone out of sync that far along in the process.

Bangura said in a phone call with The DePaulia that her office cannot discuss specific student cases. When she was asked about the protocol for being brought up to speed on these cases, she said she had a meeting and hung up the phone.

When Meagan Anderson was sexually assaulted in 2015, she went to DePaul looking for help.

She filled out the paperwork and provided the DePaul administration with evidence of her claims in the hope that they would appropriately punish her assaulter.

In the end, Anderson’s assaulter was found guilty. However, Anderson said the punishment was unsatisfactory: Her assaulter was given only a  two-week academic probation.

In a handbook from the Division of Student Affairs that outlines how university board hearings should be conducted, there are written instructions for board members to “always think in terms of Win-Win (or Satisfy-Satisfy)” when handing down a punishment.

In the U.S. criminal justice system, it is hard to imagine that a judge would seek the approval of a convicted rapist when sentencing them.

“This involves ensuring that everyone involved in the process feels reasonably good about what happens,” the document states. “If the student is treated with respect and fairness, given an educational sanction that he/she derives benefit from and given the opportunity to regain what has been lost; a win-win situation has been accomplished.”

Uncomfortable with the verdict, Anderson tried to appeal the case. She provided more evidence, but the university said it was not sufficient. They referenced similar cases in the past and argued that the punishment her assaulter received was fair.

Anderson felt compelled to move away despite being in a graduate program at the time. She said she still has anxiety because of her experiences.

“I live 300 miles away now and I still get scared that maybe he’ll be in town for some reason or just come (to town),” Anderson said.

Leaving Chicago seemed to be the only option.

In the end, the seven men remained at DePaul, but they say their faith in the institution has been fractured.

DePaul and their fraternity’s national board put them on probation, which has since been lifted.

When it was all said and done, the majority of the fraternity’s members were removed or chose to leave on their own.

Editor’s note: The names of the subjects of this investigation have been changed to protect their privacy.