Letter to the Editor

DePaul Must Examine Its Position on Institutional Racism 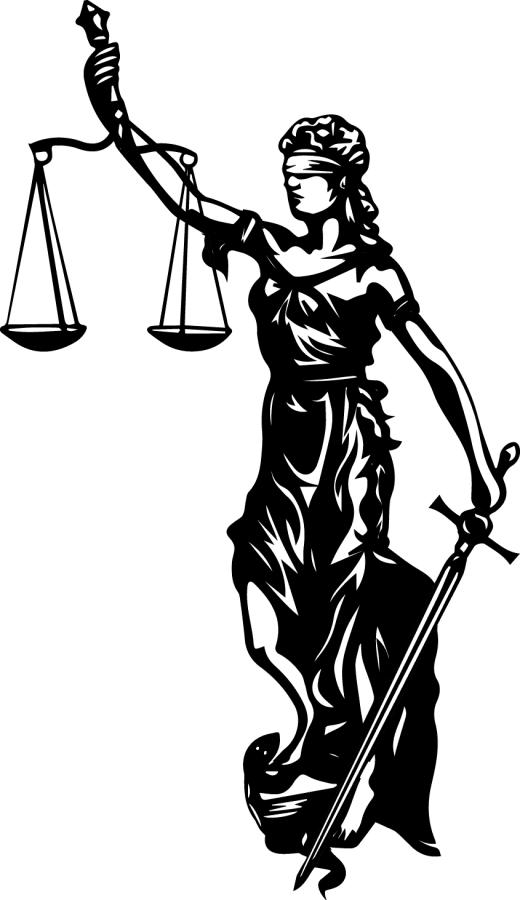 This letter is in response to the shocking article by [Benjamin Conboy], “Second law professor files discrimination suit,” outlining the College of Law’s disciplinary actions against Professor Sumi Cho and her subsequent federal civil rights lawsuit against the university. What is shocking is not that Cho would accuse her employer of retaliation, nor even the fact
that this is the second professor to accuse the College of Law, and Dean Jennifer Rosato personally, of discrimination. The shocking, and frankly appalling, aspect of this whole scenario is that Dean Rosato has been allowed to manipulate Cho’s advocacy on behalf of racial minority students into a nebulous claim of “bullying,” to such a degree that the College of Law would actually contemplate suspending a dedicated, qualified and effective educator.

DePaul and Rosato’s actions to discredit Cho smacks of targeted viewpoint discrimination. It appears that Cho was well
within established procedures when she voiced concerns against the professional qualifications of two faculty seeking tenure. Cho was one of four faculty members to vote against Lawton and Morales, yet was singled out and accused of seeking to “destroy” their careers. Such histrionics aside, Cho at least had the decency to provide clarity on why she chose to cast her vote as she did.

On the other hand, DePaul and Rosato have sealed critical documents that would illuminate the university’s decision making and dispensed with their own established procedures for disciplining faculty. Instead of operating with transparency, DePaul and Rosato have chosen to continually attack Cho’s character on seemingly murky accusations, even after a report by an independent investigation and by the OIDE exonerated Cho.

Furthermore, Rosato’s accusation that Cho is a “bully” is in sharp contrast to the professor that students know her to be.
As a testament to her impact on the student body, Cho was the recipient of the 2017 University Excellence in Teaching Award, having been jointly nominated by fifteen of her students who promoted her positive influence on their educational experience. In the spirit of transparency, I must disclose that I am one of the students who nominated Cho. Specifically, students credited Cho’s effective mentoring and emphasis on writing skills as a critical aspect of their educational and professional growth while at DePaul. It is also true that Cho did not shy away from engaging students in difficult subject matter through courses in civil rights, education law, critical race theory and employment discrimination law—subjects that were always handled with intellectual honesty and mutual respect.

Now, contrast Cho’s track record with Dean Rosato’s own performance since coming to DePaul little more than four
years ago, including among others: declining black student enrollment, the mishandling of student complaints in racially sensitive matters, a drop in the College of Law’s overall rankings, a decrease in funding support for the Black Law Student Association and Latino Law Student Association, one racially insensitive episode after another that has led to negative media coverage—including student protests against racially insensitive comments from faculty and the misguided approval to hold an official university event at Trump Tower and the loss of one black tenured professor and one black dean. Dean Rosato may not have been the final decision maker or instigated all of these incidents, but they are part of a disturbing pattern that has happened “on her watch.”

Dean Rosato is inflicting irreparable harm to both the law school and possibly to the careers of professors Smith and Cho with these petty accusations of “bullying.” Dean Rosato in my opinion, lacks the intellectual vigor and experience necessary to engage in dialog and debate with Professors Cho and Smith on issues of structural racism at DePaul. The actions taken against Cho and Smith will only further erode the standing of the law school and make the censorship of minority students and professors the norm. It is disheartening and all together unacceptable that in 2019, those who raise their voice against institutional racism continue to be silenced and their reputations tarnished by those who lack a spirit of inquiry and who would keep the Chos and Smiths of society under the thumb of this power structure. That this is happening at a law school is all the more despicable.

DePaul has the power to stop these harmful actions in their tracks, beginning with the immediate cessation of disciplinary actions against Cho and the dismissal of Dean Rosato. If Dean Jennifer Rosato is unable to differentiate between a passionate advocate for minority students and professional integrity in the tenure process, and truly “bullying” behavior, then it is long past time for her to look for another job. DePaul will not begin to heal, let alone thrive, until she is gone.

The opinions in this section do not necessarily reflect those of The DePaulia staff.

One Response to “Letter to the Editor”