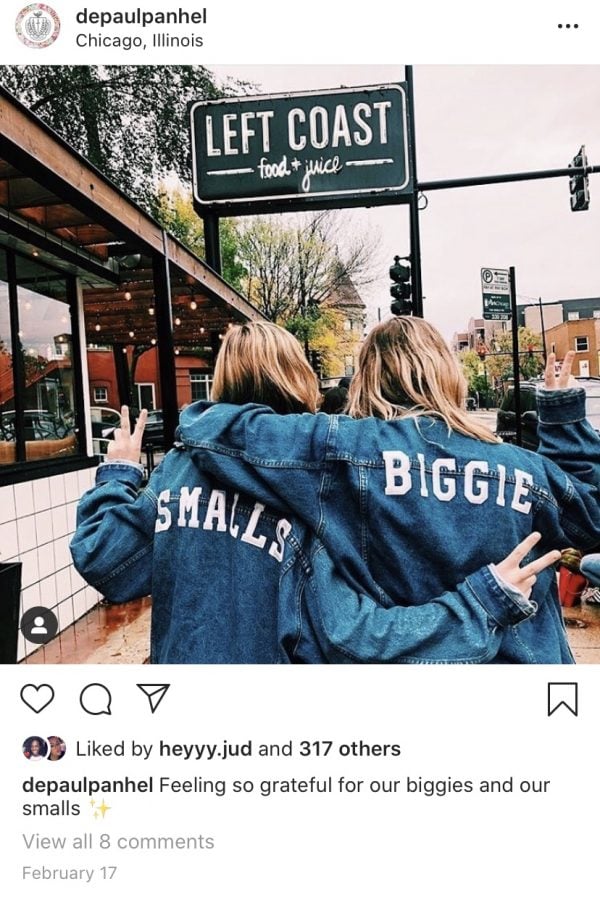 Light bounces off winter’s first snow outside your window. Your dinner plate’s presentation is that of a “Chopped” champion. An abstract mural catches your eye after a night out with friends.

This routine is all too common for those of us who came of age in the 2010s, every picturesque moment caught on camera and memorialized online — typically on Instagram.

Instagram launched in October 2010 and has maintained a steady hold on its place as a social media staple since then, with over 100 million active users each day. Today, it’s ranked as the second-most popular social networking site in the U.S., second only to its parent company, Facebook. 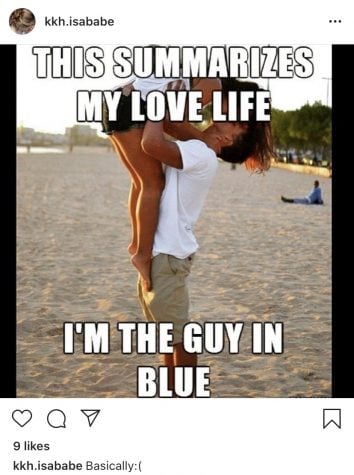 The near-reflexive desire to create a picture-perfect online life has led to a never-ending hunt for “Instagrammable moments”: attractive snapshots of better-than-normal happenings.

These moments are not just good times to take photos, like a wedding or a vacation — though those circumstances could certainly produce an abundance of qualifying pictures. They are specifically curated and often sought out for the sole purpose of being pretty enough or interesting enough to post on the social networking site. 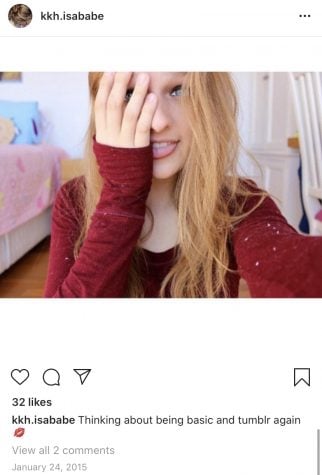 “If you were out with your friends and someone took a picture of their lunch and posted it up on Instagram, you wouldn’t think it was weird, or if someone said, ‘Hey, don’t eat that yet because I want to get a picture of it,’” said Paul Booth, a DePaul professor and graduate program director of digital communication and media arts. “It has changed the way we interact and the way we expect our social activities to progress.”

The quest to find these coveted moments has led to success based purely on aesthetic, both in personal and business realms. Influencers make money by the like, whereas some restaurants have capitalized on a “camera eats first” mentality by serving rainbow bagels or salads garnished with edible flowers — unextraordinary-tasting dishes for Instagrammers with “taste.” 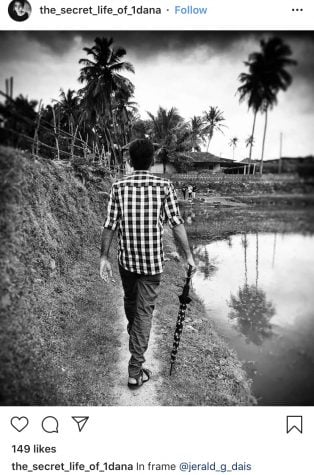 There’s nothing wrong with seeking out and enjoying these eye-catching items and experiences. But the ongoing cycle of maintaining an exciting facade could have downsides that scholars of this decade have only begun to uncover.

FOMO, or “Fear of Missing Out,” was coined by Patrick J. McGinnis, a Harvard MBA, who wrote an article exploring the impact of and precursors to social media addiction. The term is often linked to image-driven social media, such as Instagram or Snapchat, due to the imminent barrage of others’ digitally-captured fun guaranteed with usage of the apps.

Based solely on your Instagram feed, perhaps everyone you know is studying abroad, preparing for their wine tasting final on a romantic gondola in Venice. Or, it may appear that everyone you know has landed in a committed relationship — just in time for the holidays, where you know the No. 1 topic of conversation might be your lack thereof.

“When we see other people online and we see them only presenting these cool things that they’re doing, it becomes difficult for us to remember they’re not just doing those cool things,” McEwan said. “We see that and you think, ‘Oh, they go on trips, they go to a conference, they have fun brunch — everybody else is having a little better time than I’m having.’”

This same fear of being left on life’s fray is what has led experts to recognize the link between social media dependence and depressive symptoms in college students. In fact, between 2005 and 2015, cases of depressive illness increased by nearly a fifth, according to World Health Organization.

But in openly discussing the detriments of social media, it’s rare that these links are discussed. Instead, Instagram raises concerns of rising self-obsessiveness. 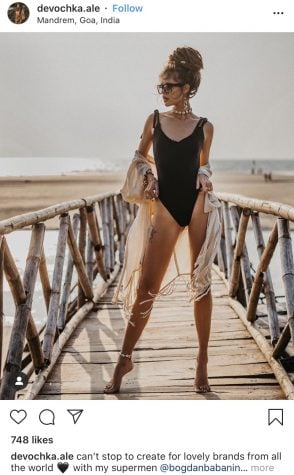 In high school — between 2013 and 2017, for me — the cycle was never-ending: Post a selfie. Next, post a group photo so people don’t think I’m obsessed with myself. Or maybe a picture of a sunset. Or my dog. Have I waited long enough to post a picture of just me again?

Granted, much of this internal banter stemmed from immaturity, but with a quarter of Instagram’s users under the age of 25, it continues to be an ongoing conversation.

There are an abundance of studies that argue Instagram usage encourages narcissism; a quick Google search of “instagram” and “narcissist” or “self-absorbed” can prove that point, and many of the app’s users agree.

“[Instagram] makes some people think they are so interesting when they’re not interesting at all,” said Matthew Smith, 20.

“People consistently rely on ‘likes’ for validity since this app came out,” said Conor Kelly, 20. “There’s no end in sight.” 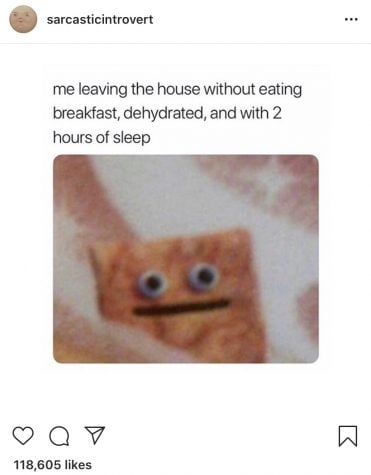 Perhaps that’s all true — Instagram’s foundation is the sharing of beauty. But beauty wasn’t invented in the 2010s, and neither was the desire to revel in it.

“You know, it would be very easy to say Instagram has made everyone very narcissistic,” Booth said. “People have always been narcissistic; that’s why we have the term ‘narcissistic.’”

When the book was first invented, people feared that if young people — primarily women — were allowed to read, they would stop experiencing life and choose to read about it behind closed doors instead, Booth argued. All new technology incites fears of how the next generation will be impacted — that doesn’t make it inherently bad. 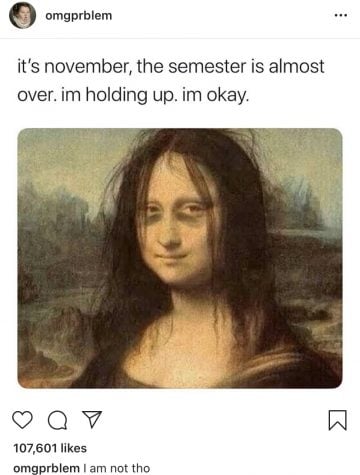 “I mean, if we didn’t use the term ‘Instagramable moment’ and we instead use the term like ‘creating a memory,’ I think it would have a very different connotation,” Booth said.

Think back to your tweenage years, when taking grainy, self-timed Photo Booth pictures with your best friends was all the rage. Or maybe you enjoyed scrapbooking, taking photos of family and friends and displaying them in an aesthetically pleasing, shareable way.

The Instagramable moment was around long before the app itself. But the active curation of these moments — designing a flawless, filtered life to share with others — has defined a decade of young people.